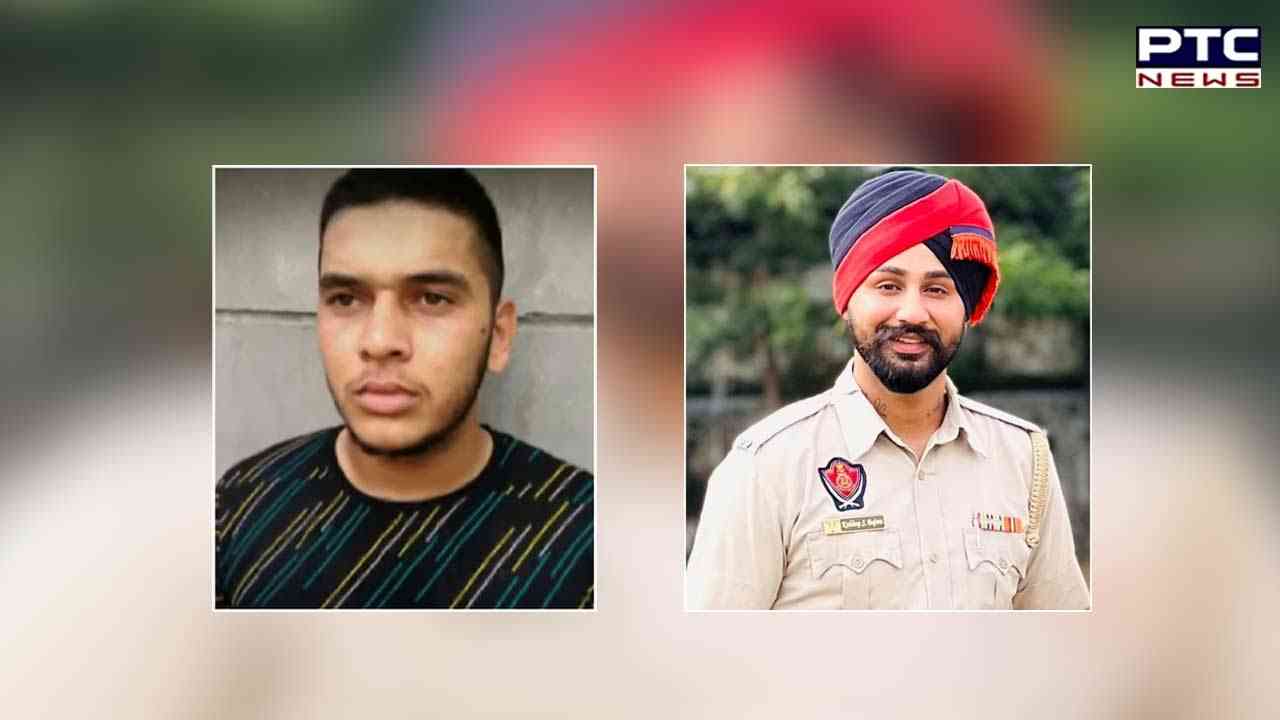 Zirakpur, January 14: In a major success, the Anti Gangster Task Force (ATGF) of Punjab Police on Saturday arrested Gangster Yuvraj Singh alias Jora from Zirakpur hotel. The arrested gangster is the main accused in the Phillaur shoot-out in which Constable Kuldeep Singh was martyred.

According to information received, the AGTF team acting on a tip-off arrested cordoned off a Zirakpur-based hotel where gangster Yuvraj Singh alias Jora had checked in with a fake ID.

Following this confirmation, the AGTF team offered the accused the chance to surrender.

However, the accused Jora opened fire on the AGTF team. The door to Room 5 was busted open after which he fired two more shots at the team. After a brief encounter, the AGTF team overpowered the accused.

The gangster was injured during the encounter and was arrested. He is being treated at GMCH-32.