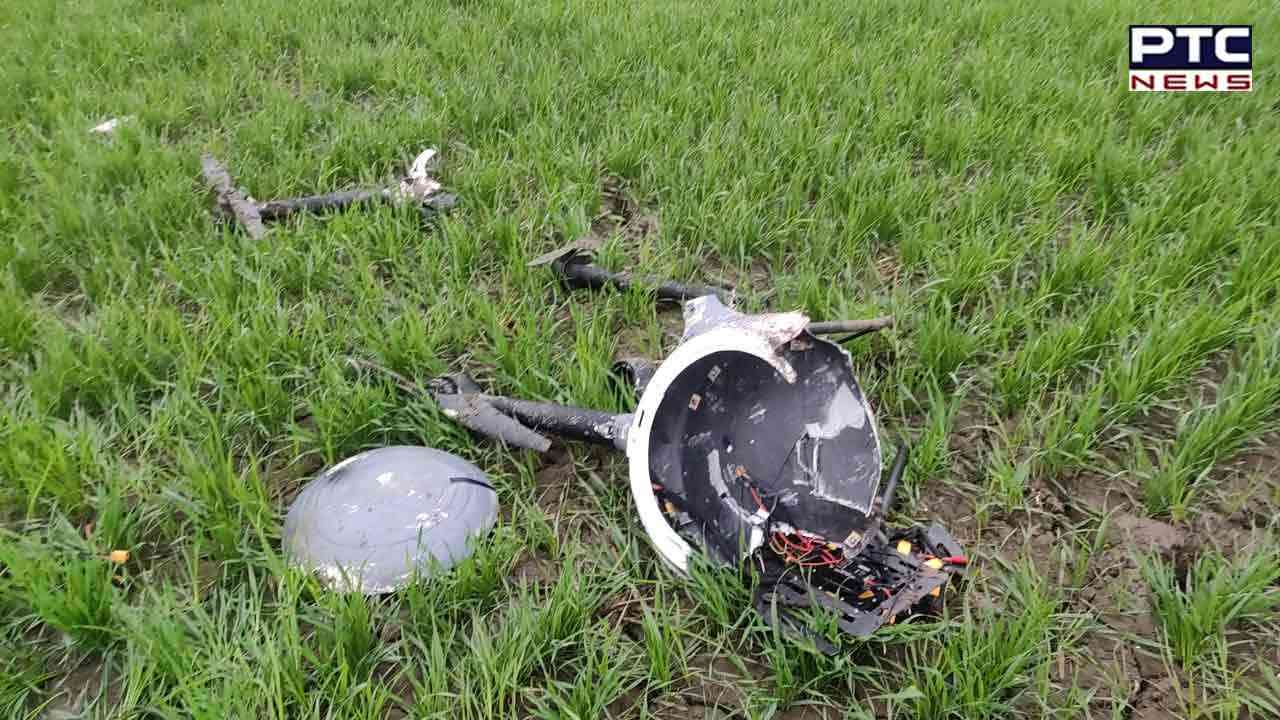 Border Security Force jawans got great success in Punjab's Amritsar sector as BSF personnel shot down an infiltrating Pakistani drone at BOP Pul moran. The drone has been seized by the jawans and search operation has been launched in the area.

According to news agency ANI, at around 7.45 am on Friday, BSF personnel spotted a Pak drone intruding at BOP Pulmoran in Amritsar sector. On this the alert jawans started firing and shot down the drone. The drone has been seized.

It is worth mentioning that on 21st December at 8 am, BSF personnel noticed movement of drones from Pakistan Ferozpur Sector.

It may be noted that drone traffic has increased significantly since few days taking cover of dense fog near the international border with the aim of dropping weapons heroin on Indian territory. BSF jawans have also increased patrolling.

Drone activity has been reported in Amritsar, Tarn Taran and Fazilka districts, especially during night and early hours. Smugglers have also started covering the drone's lights with tape so that they are not visible. Because of this, BSF jawans now target drones with the help of voice only.