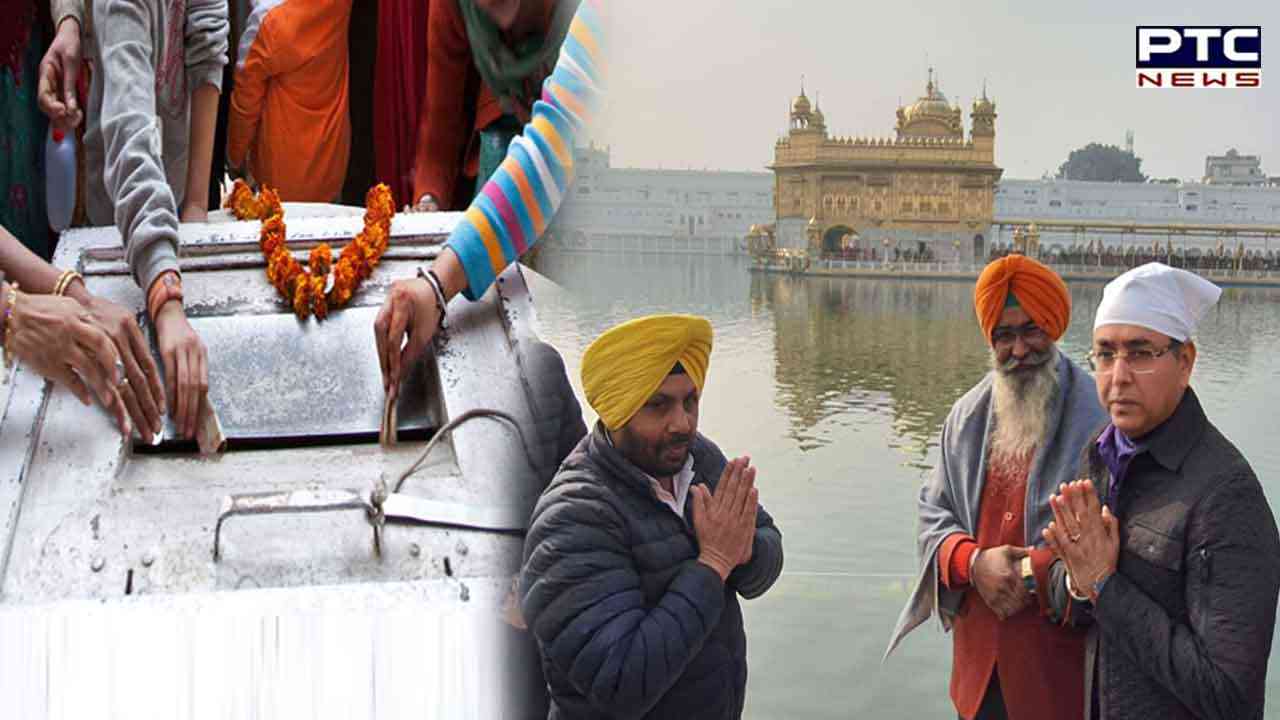 The Sunam MLA, while addressing the media after his visit to the Golden Temple, clarified the Punjab Government’s stand on the SYL dispute ahead of CM Bhagwant Mann’s meeting with his Haryana counterpart.

He said that Punjab has no water to spare to the neighboring state. “Punjab will not share its water with any other state at any cost. The stand of the party and the government is absolutely clear, for us water matters more than votes” he further added.