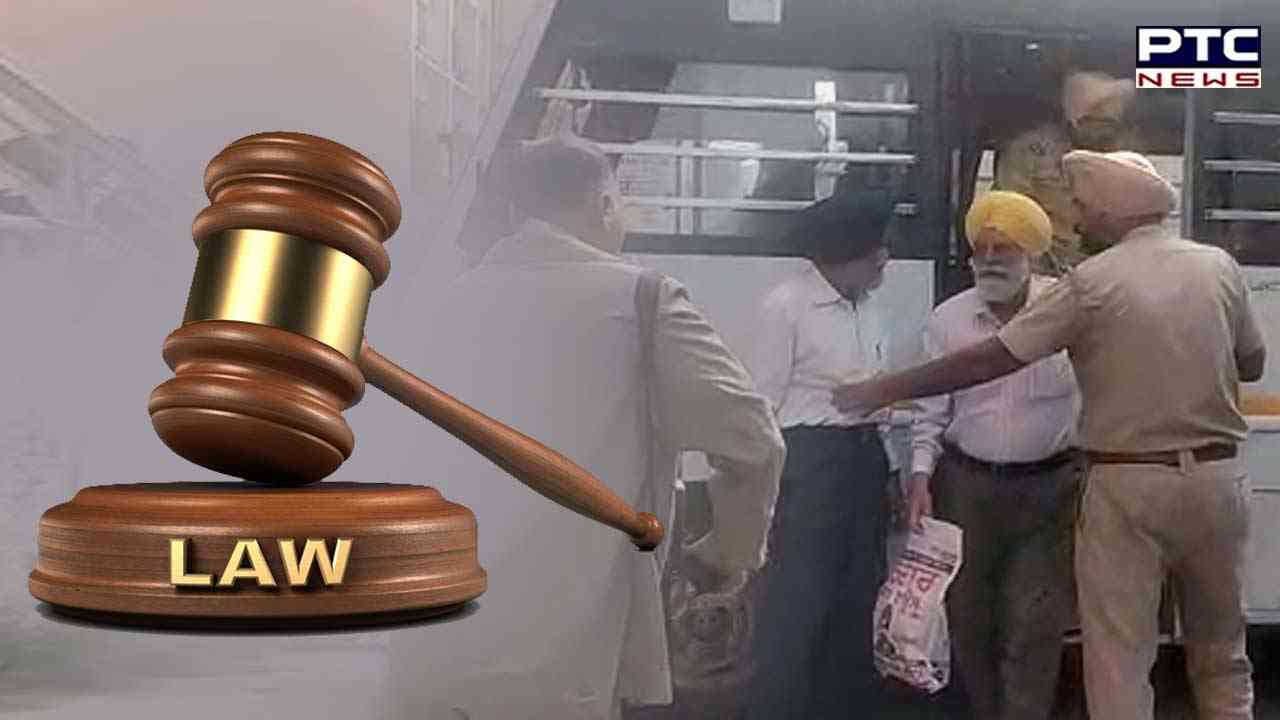 Mohali, November 7: A CBI court, Mohali, on Monday sentenced two retired police officials —Shamsher Singh and Jagtar Singh— to life imprisonment in a 1993 fake encounter case. They were convicted by the court on October 27.

As per the fake encounter case dating back to 1993, Harbans Singh of Uboke along with one unknown "militant" was shown as killed during police firing. The trial later described the encounter as 'fake". Shamsher Singh and Jagtar Singh were convicted for offences punishable under Section 120-B r/w 302, 218 of the Indian Penal Code.

On April 15, 1993, the Sadar Tarn Taran police claimed that three militants attacked a police party at 4:30 am when it was taking Harbans Singh. Harbans was in police custody for alleged recovery of arms and ammunition. However, during cross firing, Harbans Singh and one unidentified militant were killed. 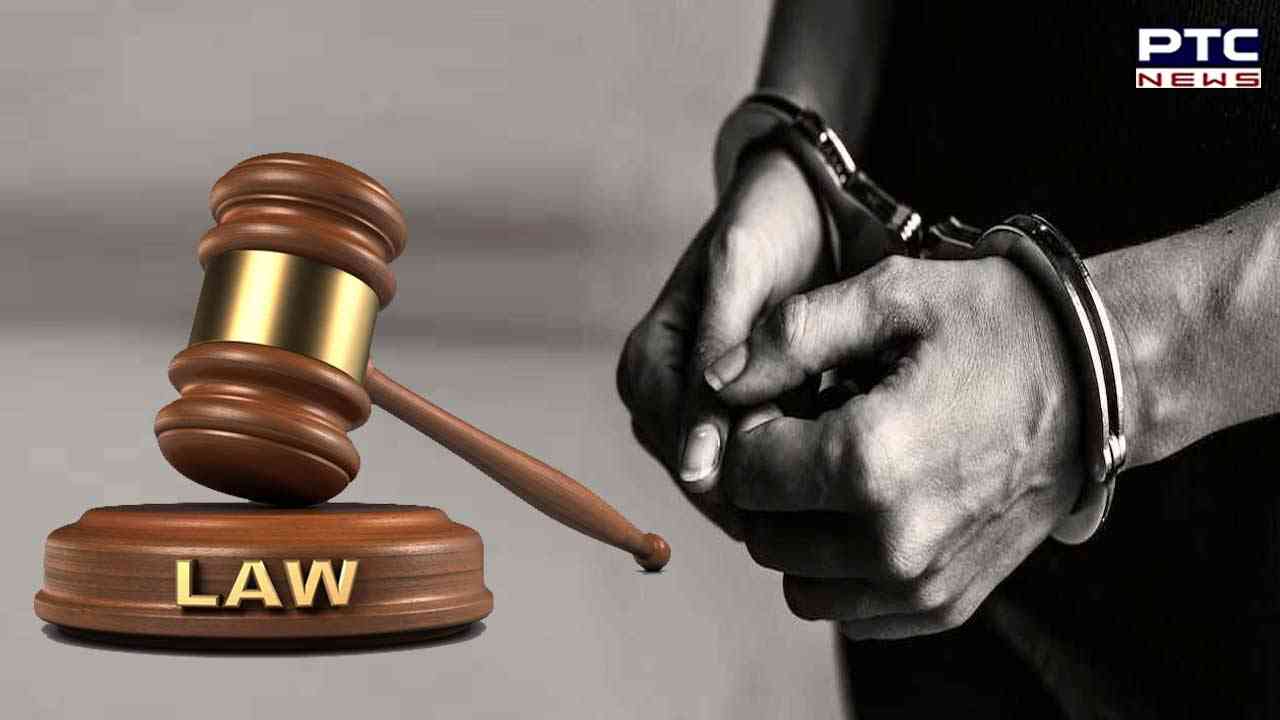 Initially, following the orders of the Supreme Court, a preliminary probe was conducted by the CBI on complaint of Harbans Singh's brother Paramjit Singh. On the basis of the inquiry, a case was registered against the police officials under Section 34 IPC r/w 364-302 IPC on on January 25, 1999.

The CBI court on Monday sentenced both retired officials to life imprisonment. 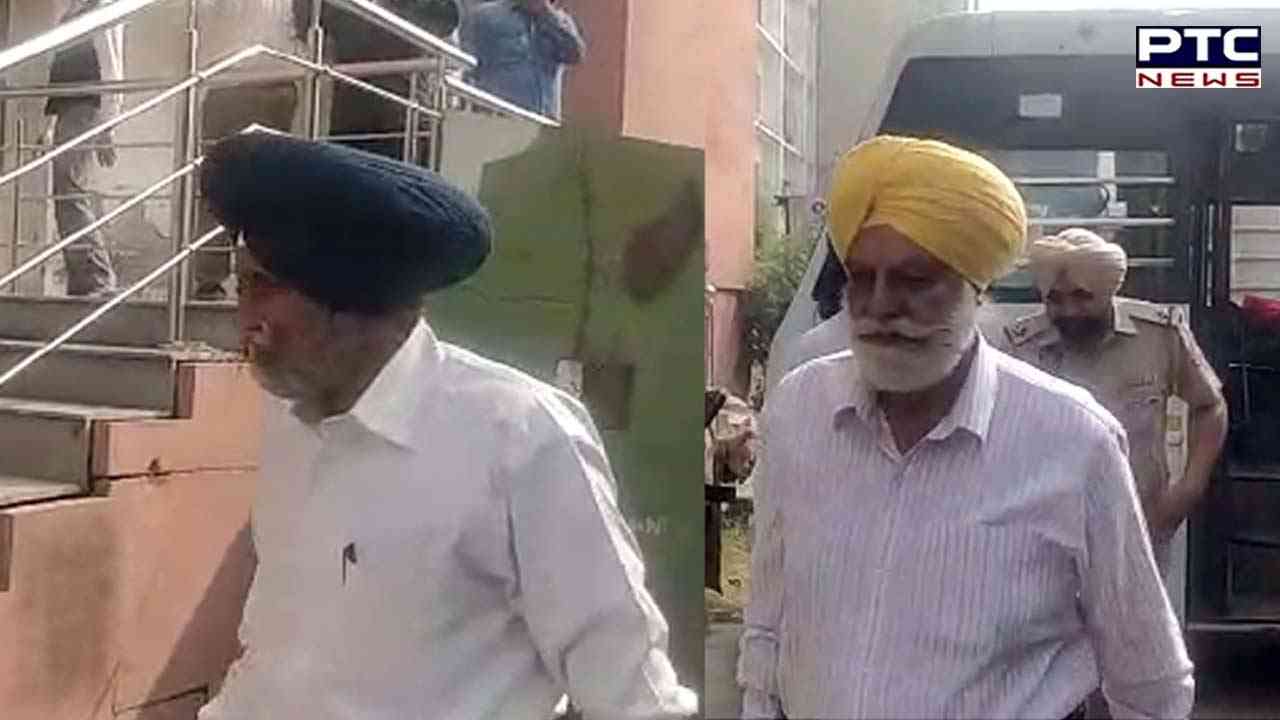