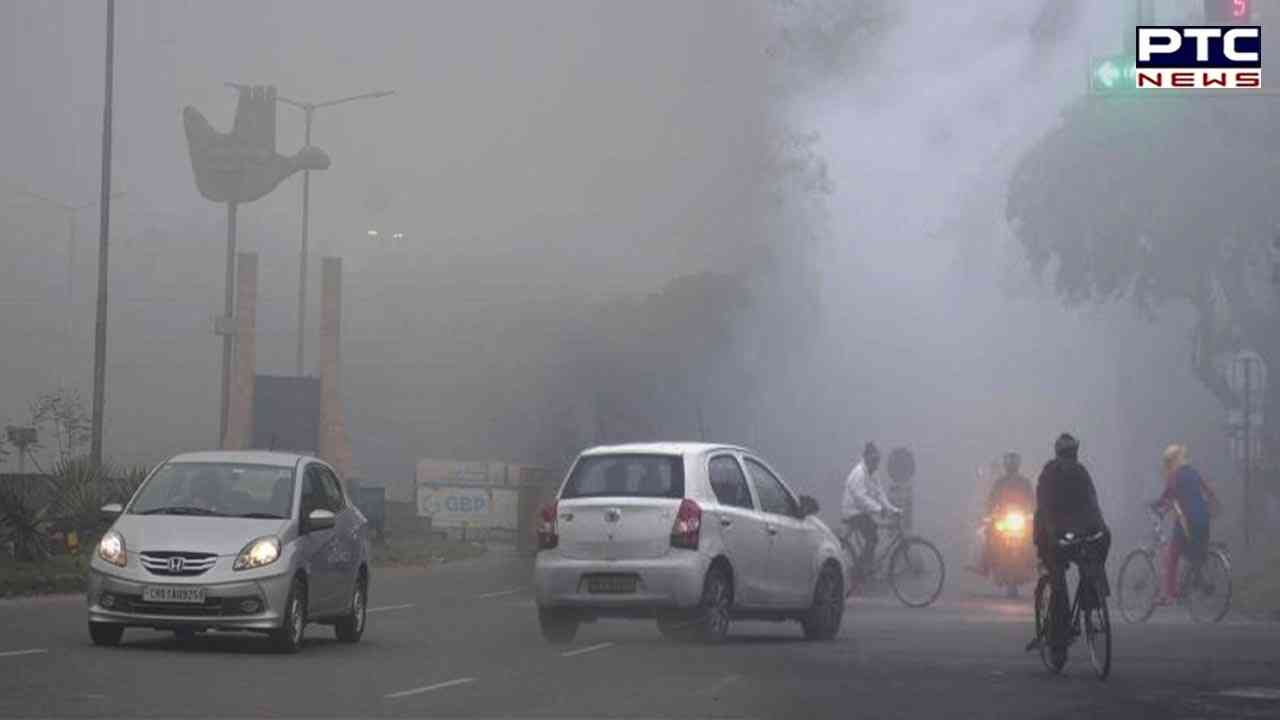 Chandigarh, January 2: Severe cold wave conditions will prevail over northern parts of India for the next five days, according to the Indian Metrological Department (IMD).

Parts of Himachal Pradesh and Uttarakhand are also to witness cold wave conditions till January 4.

Meanwhile, the Punjab government on Sunday extended the winter vacations till January 8, 2023. All government, government-aided and private schools are directed to follow the order.