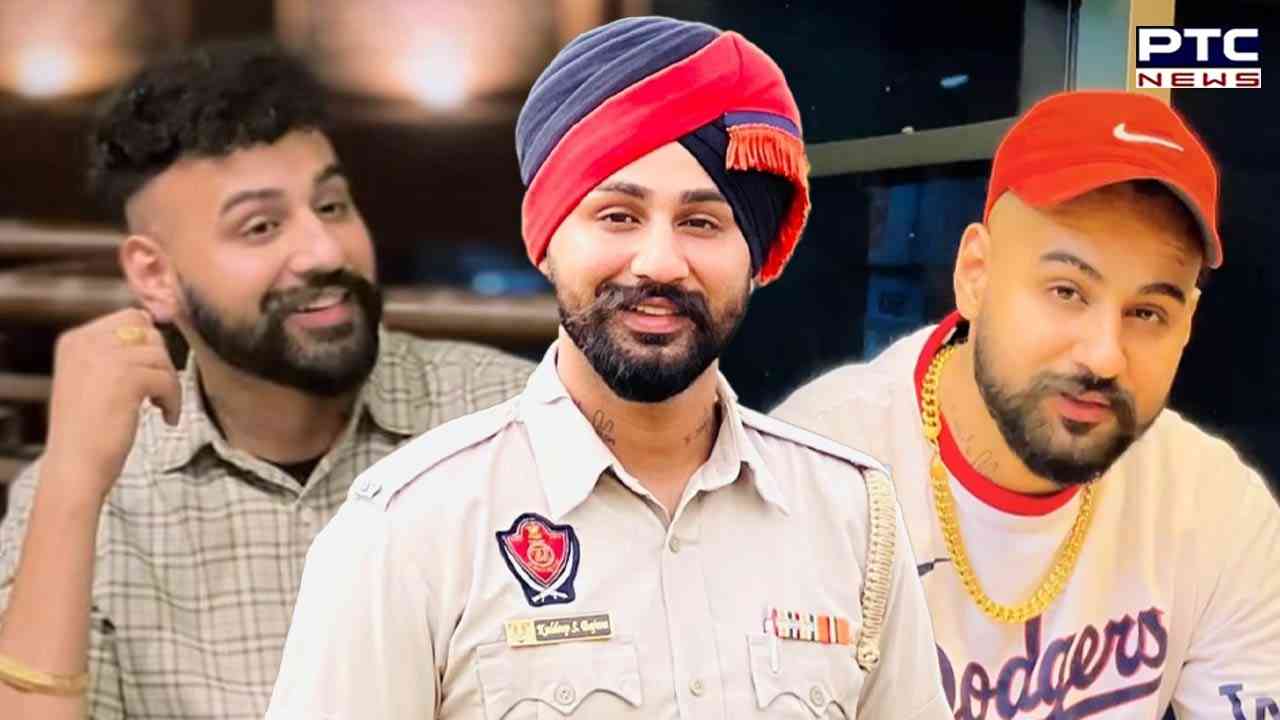 Phagwara: Martyred Police constable Kuldeep Singh Bajwa’s family, who was shot dead by robbers in Phagwara, will receive ex-gratia of Rs 1 crore. In a tweet, Chief Minister Bhagwant Mann announced, “Salute to martyr Constable Kuldeep Singh Bajwa Belt no. 886/KPT who has made the sacrifice in line of duty. Punjab Government will make Ex Gratia  grant of Rs 1 crores. Another Rs 1 crore insurance payment will be made by HDFC Bank. We stand with our martyrs and their families”

Kuldeep Singh Bajwa, popularly known as Kamal  Bajwa was a social media influencer too. He had over one lac and sixty thousand followers on his Instagram handle. The martyred constable used to create and post trending ‘ reels’ on his social media account.


Reportedly, he was murdered during an encounter with gang of robbers in Phagwara. During the encounter, the gang opened fire on police officers pursuing them, after which a bullet hit SHO Amandeep’s  gunman Kamal Bajwa, who was taken to hospital but later succumbed to his injuries. Three of the robbers were also shot and are currently in police custody.