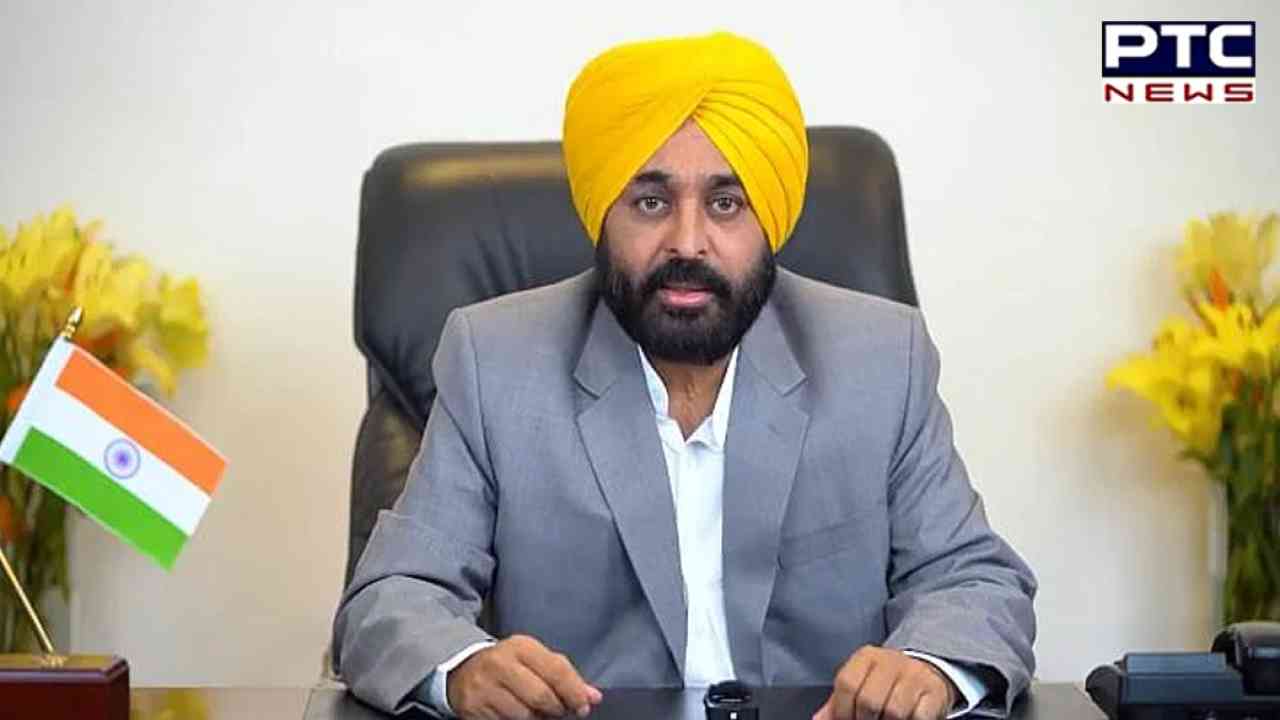 The order stated to deposit the user charges collected by government hospitals for government prescriptions and tests in the government treasury.

The order has been issued by the Punjab Health Corporation.

In the order issued by the Punjab Government, it has been stated that all the senior medical officers under jurisdiction of Punjab Health Corporation to deposit 50 percent of the users funds in government treasury till December 31, 2022 and 100 percent of user funds from January 2023.