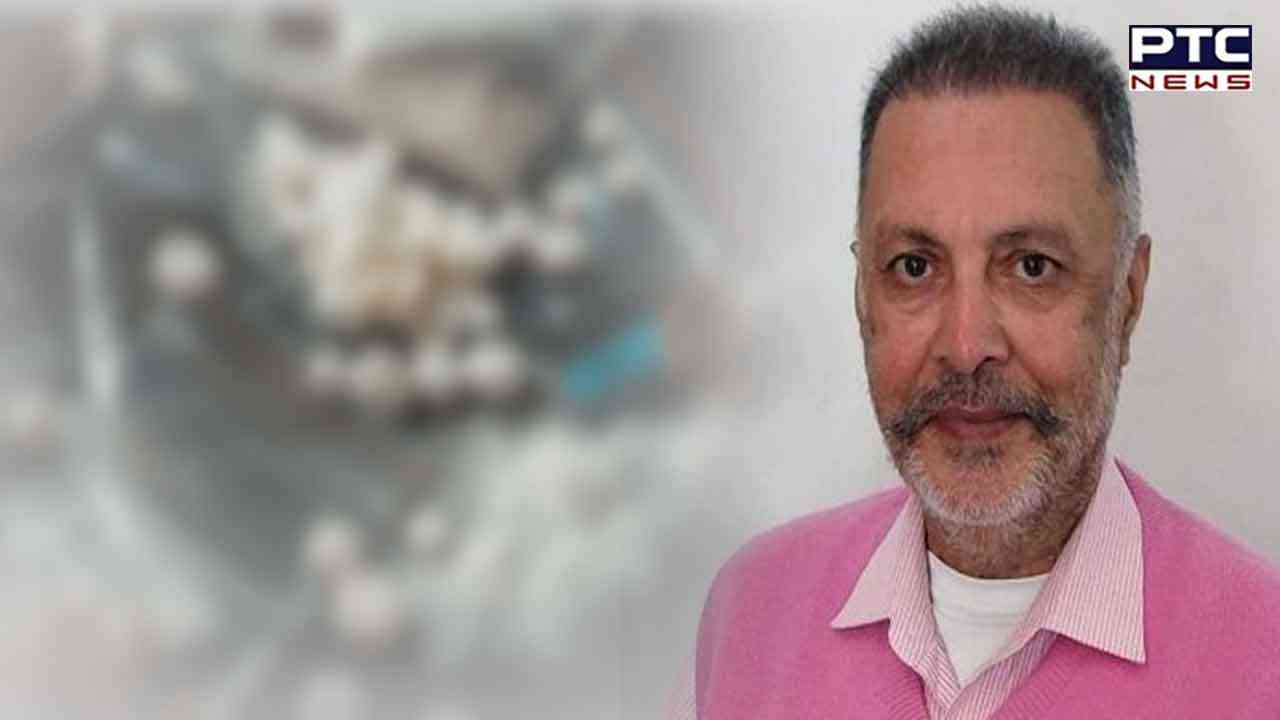 Patiala, January 8: Punjab's newly appointed Minister of Health and Family Welfare, Medical Education and Research Balbir Singh on Sunday committed that the emergency and ambulance services in the state will be strengthened to save the precious life of a patient within the golden time.


After becoming the health minister, Dr. Singh reached his city Patiala for the first time today. Balbir Singh emphasized that his first priority would be to implement the programs outlined by Punjab Chief Minister Bhagwant Mann at the grassroots level to provide high-quality health facilities to the residents of the state.

During this informal conversation with journalists, Dr. Balbir Singh said that the health department will fulfill its due responsibility diligently to eradicated the problem of drugs. He said that the special action plan drawn up by Chief Minister Bhagwant Mann for permanent solution to drugs will be implemented, because drug consumption is a problem related to mental health and drug trafficking is a problem related to the police, so both departments will work together.