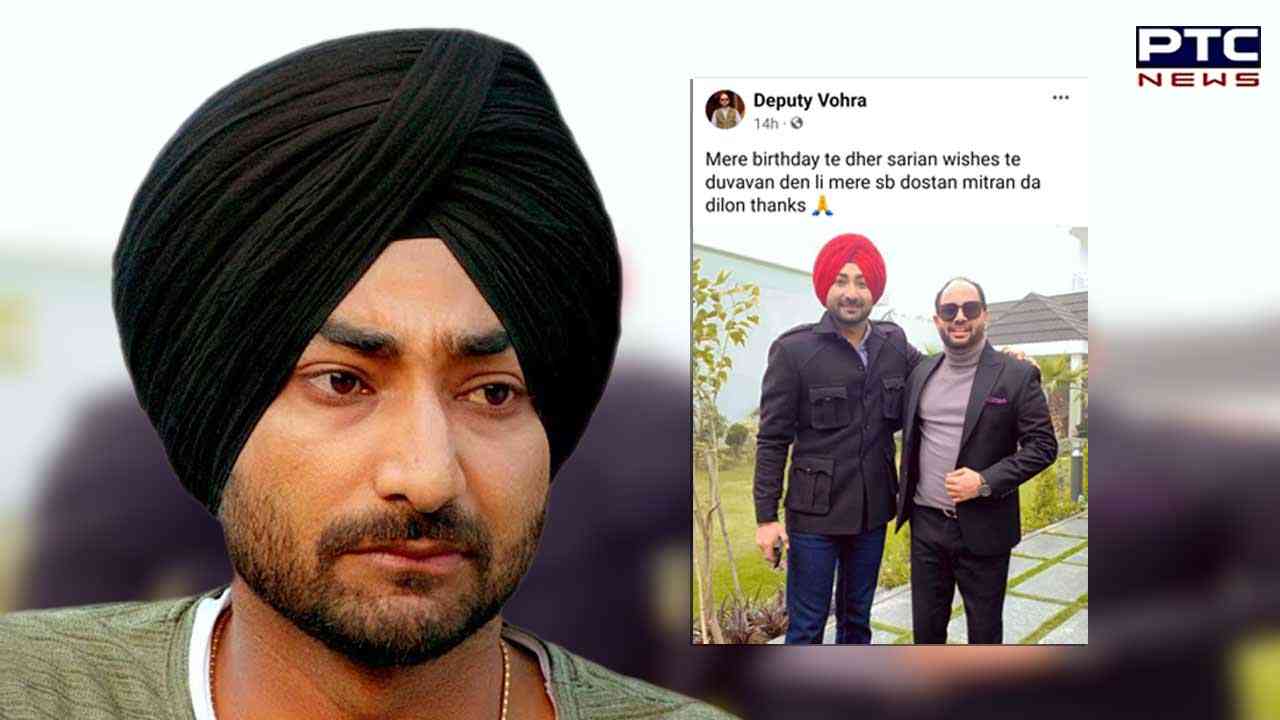 According to the information received, Deputy Vohra was a resident of Batala and was returning from Chandigarh to Batala. This comes, just a day after Vohra shared his birthday post on social media.

If media reports are to be believed, Deputy Vohra's vehicle collided with a pillar near Liddharan village that further led to the accident. Regarding the case, the police said that they received a tip-off that a speeding vehicle crashed into a bridge pillar near Lidhar, after which vehicle overturned and was badly damaged.

Due to this accident, the car driver died on the spot.