Says Punjabis have always been instrumental in prosperity and overall development of country, besides safeguarding borders from external aggressions 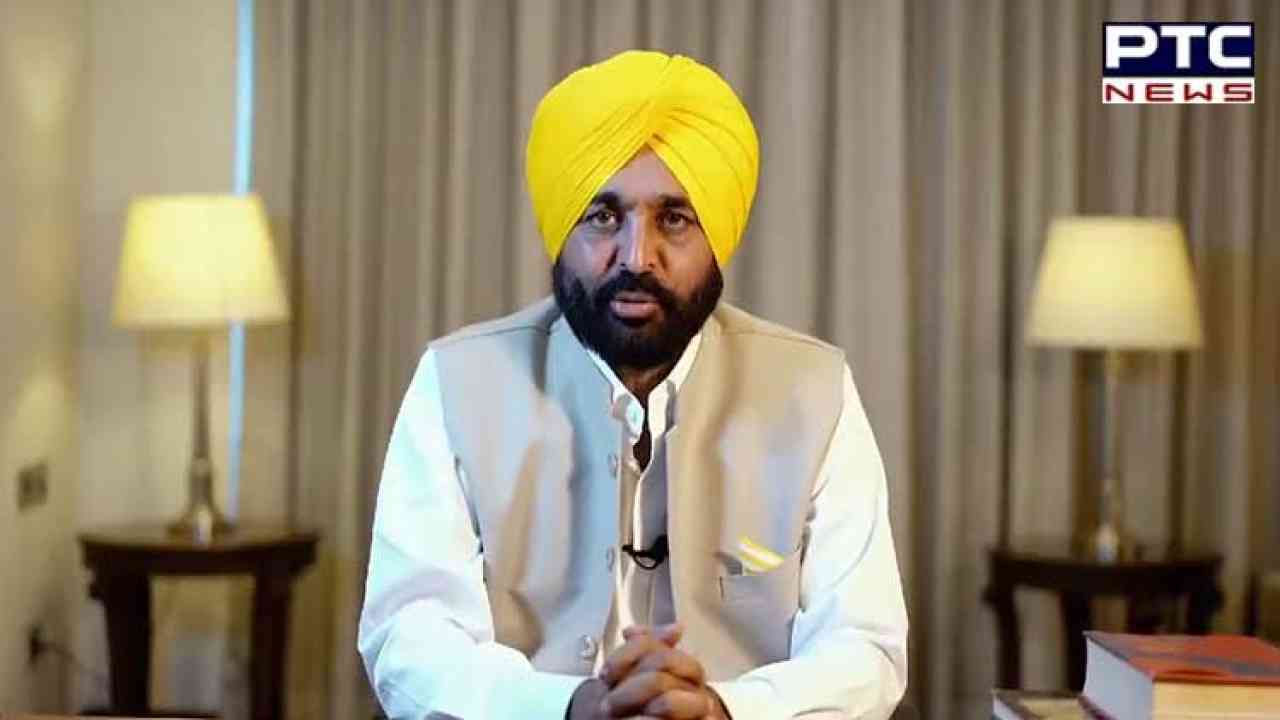 Chandigarh, January 25: Punjab Chief Minister Bhagwant Mann on Wednesday lashed out at the Central Government for not including the tableau of state in the Republic Day parade. He alleged that the decision reflected the anti-Punjab stance of the Union Government, which was unwarranted and undesirable.

In a statement, Punjab Chief Minister Bhagwant Mann said every year Republic Day Parade celebrations included a spectacular ceremonious parade, which was a tribute to India, its unity in diversity and its rich cultural heritage through various states’ tableaus.

"The state of Punjab has also been regularly featuring in the tableau parade showcasing the critical importance of this border state with its rich history, colourful and vibrant culture and pivotal point for defining events, which shaped the history of the great nation," he said.

Bhagwant Mann said it was a matter of great disappointment that this year despite the presentation of ideas to the selection committee on several important themes, the tableau of state of Punjab had not been selected for the Republic Day parade 2023.


The Punjab Chief Minister said although the selection committee even appreciated the ideas, but it was disheartening that the people of this great country along with the entire world would be bereft from the rich cultural and historical tribute, which Punjab would have showcased.

He recalled that Punjabis had made enormous sacrifices to free the motherland from its yoke of British imperialism.

The Chief Minister said even after independence, Punjabis had been instrumental in the prosperity and overall development of the country, besides safeguarding the borders of the nation from the external aggressions. He said that the state government wanted to showcase this stellar role of Punjabis in the freedom struggle through the tableau. Bhagwant Mann alleged that the Union Government had hatched a conspiracy by not allowing Punjab to showcase its achievements to the world.

Also Read | Lakhimpur Kheri case: SC directs Ashish Mishra to leave UP within a week of his release