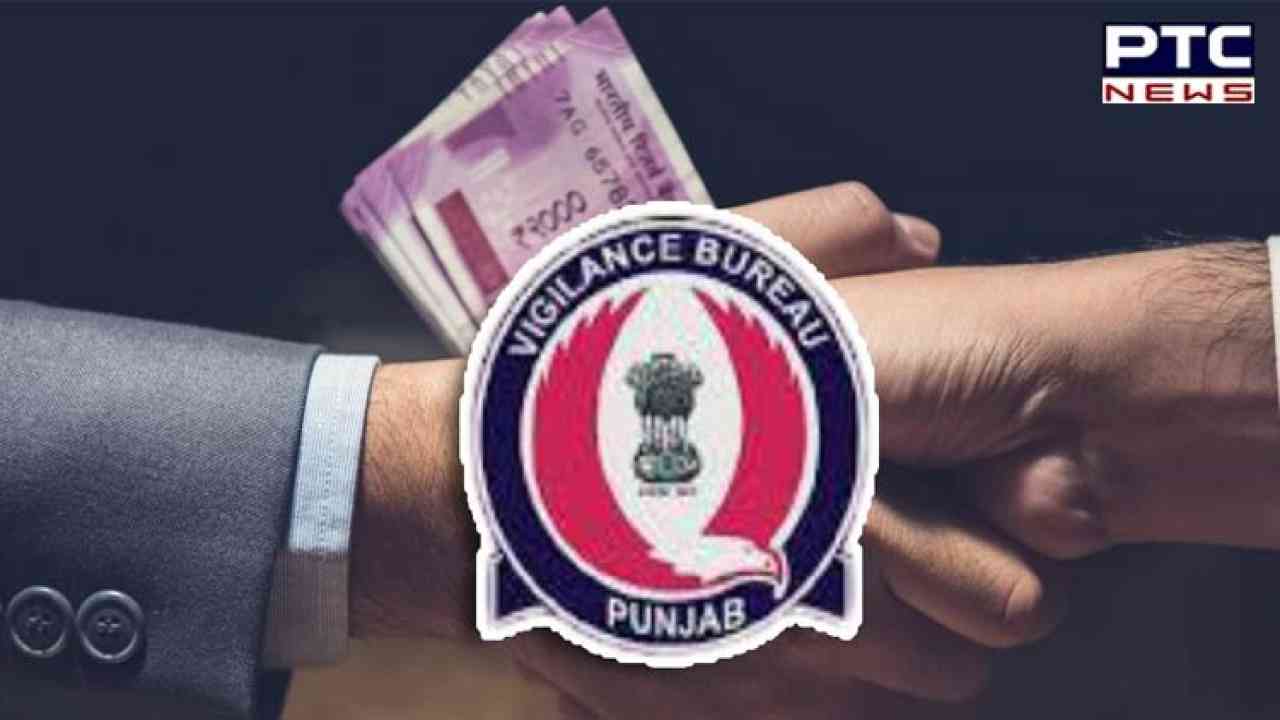 Chandigarh, January 3: Under the anti-corruption campaign launched by the Punjab Vigilance Bureau as per the instructions of the Chief Minister Punjab Bhagwant Mann on Tuesday, the senior posted in the office of the Executive Engineer of the Public Works Department, Nabha, District Patiala Assistant Kuljit Kumar was caught red-handed while demanding and accepting a bribe of Rs 5,000.

Giving information in this regard, the spokesperson of the Vigilance Bureau said that the above accused has been arrested on the complaint of his junior assistant Jaswinder Das. Giving further details, he said that the complainant had approached the Vigilance Bureau and alleged that his said senior employee was demanding a bribe of Rs 5000 for passing his Leave Travel Concession (LTC) bills.

The spokesperson said that after confirming this complaint, the Vigilance Bureau team laid a trap and arrested the accused Kuljit Kumar red-handed by who accepted a bribe of Rs 5000 in the presence of two government witnesses.

He said that a case has been registered against the accused under the Prevention of Corruption Act at Vigilance Bureau Police Station Patiala and further proceedings have been initiated.