The live videography of 'Hukumnama' at Pakistan-based Panja Sahib and Nankana Sahib gurdwaras has been stopped by ETPB officials.

The ETPB has given technical reasons as the main reason for stopping live videography of 'Hukmanama' at Pakistan-based Panja Sahib and Nankana Sahib gurdwaras. However, the exact reason is unknown. This decision has not gone down well with the Sikh community, which has sought immediate withdrawal of the decision. 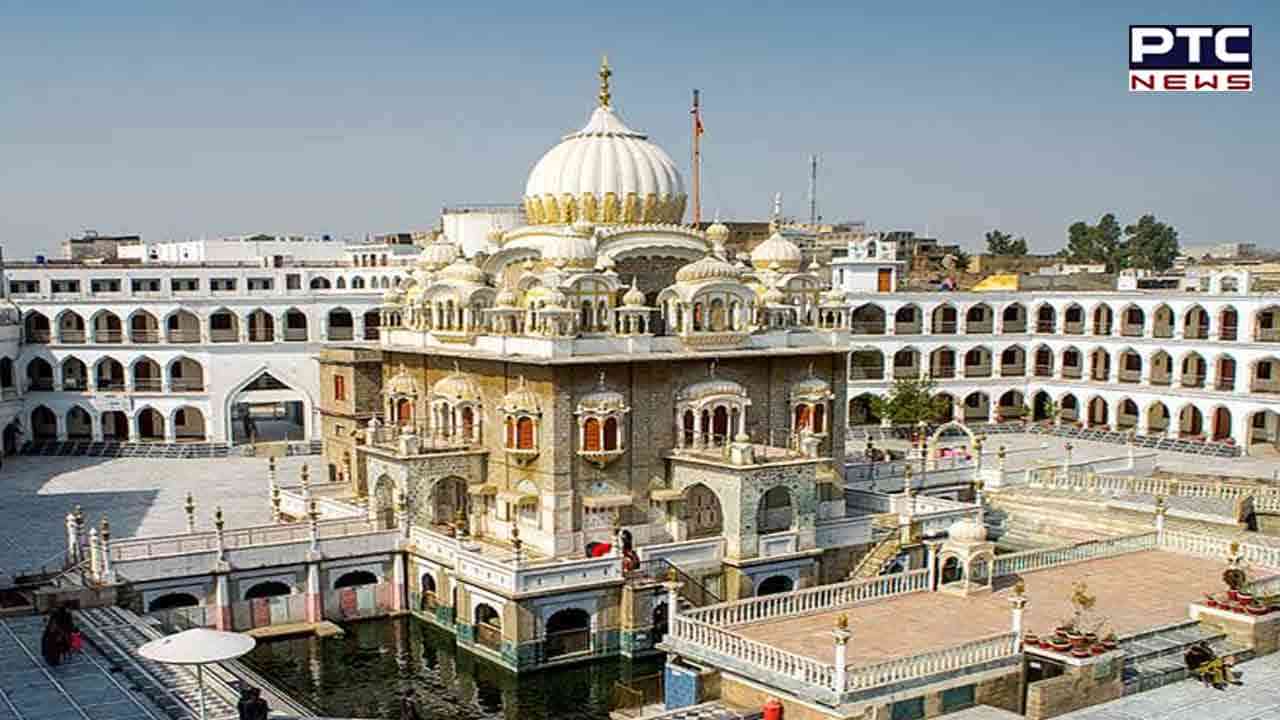 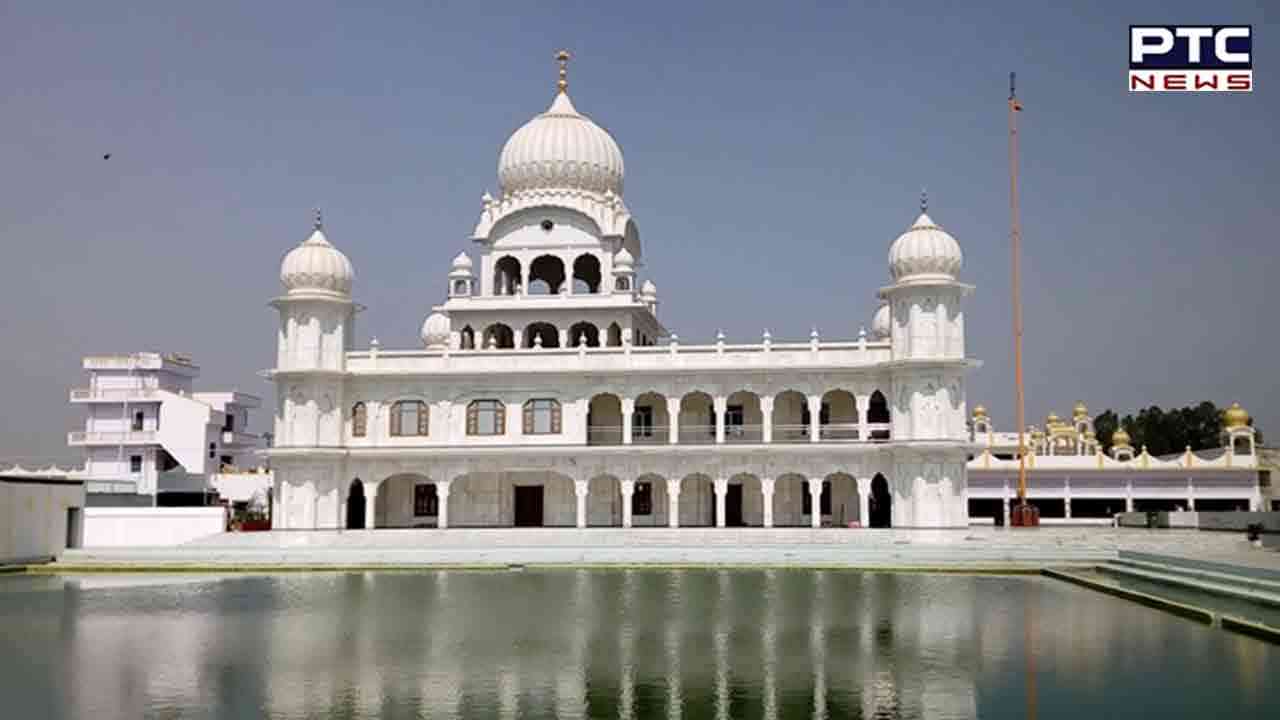 Notably, Sardar Kapil Singh of Punjabi Singh Sangat used to record the 'Hukmnama'. It would help Sikh Sangat across world to connect to these religious places. Besides, the video of 'Hukmanama' was broadcasted all over the country through social media.