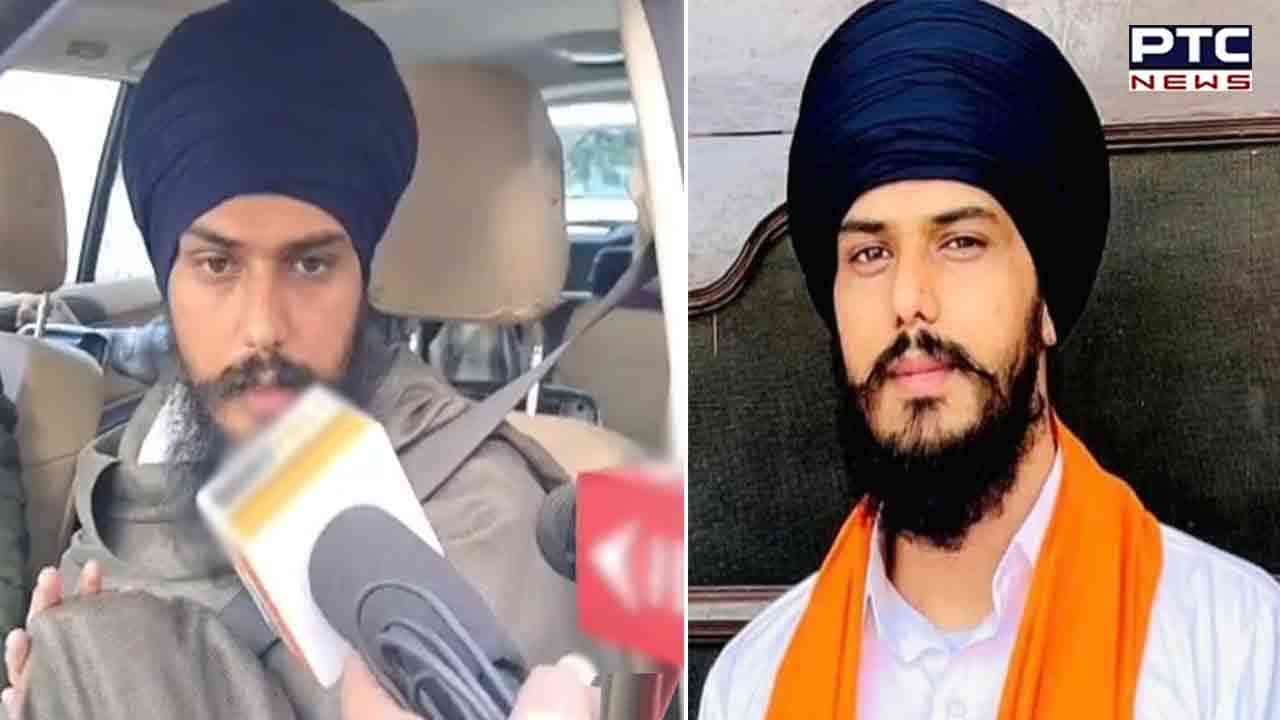 Amritsar, January 16: 'Waris Punjab De' chief Amritpal Singh has been discharged from the hospital. Earlier on Monday, his health suddenly deteriorated and he was rushed to Fortis Hospital, Amritsar.

According to the information, Singh's reports were normal and his health has been improving.

Amritpal Singh was attending Maggi ceremony in Muktsar on January 15 during which he felt uneasy and complained of darkness in front of his eyes and was rushed to hospital.

As per the sources, doctors carried out tests based on the symptoms and according to them, the reports are completely fine.

Notably, ‘Waris Punjab De’ Chief Amritpal Singh’s Twitter account was also banned months ago by the Indian government as his remarks were creating a state of unrest in Punjab.