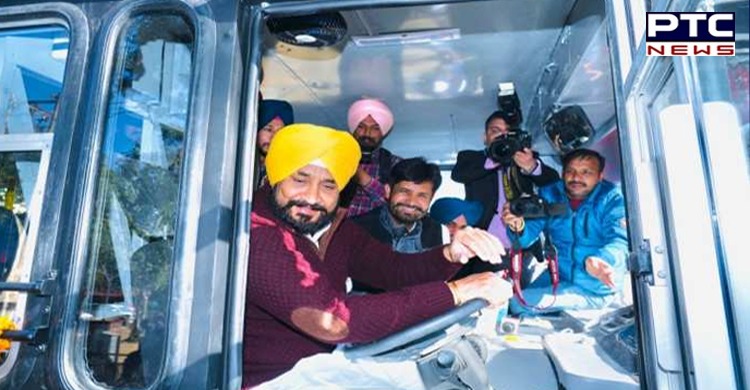 Punjab Chief Minister Charanjit Singh Channi on Wednesday inducted 58 new buses as part of total of 842 modern vehicles being added into the state fleet in one go for the first time ever at a cost of Rs 400 Crores. He also announced a free bus pass facility for the students of both government and private colleges and universities in Punjab.

Inducting the first tranche of 30 Buses for PRTC and 28 buses for PUNBUS, Charanjit Singh Channi congratulated the people of the state especially women and the students who can now enjoy their free travel in the new buses while announcing a free bus pass facility for the students of both government and private colleges and universities in Punjab.

He himself drove the bus and lead the cavalcade of these new buses while flagging off it here from his official residence. 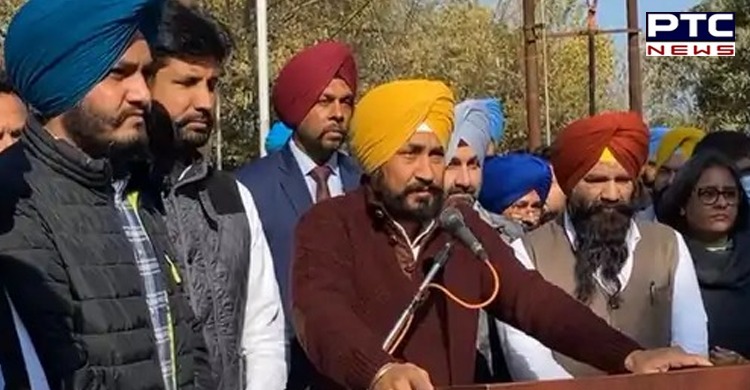 Reiterating his government’s commitment to providing the best facilities to the common masses, Chief Minister Channi said that 105 bus terminals are being constructed and renovated at a cost of Rs. 400 Crore. He said that besides issuing 1406 new bus permits 425 new bus routes would be added in the state. 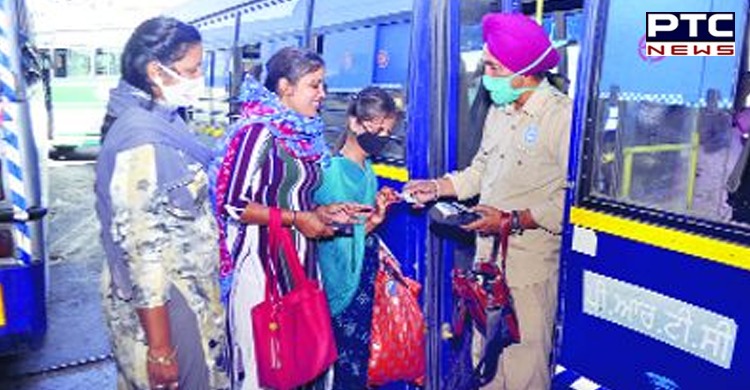 Thanking the Chief Minister for his prompt action, Transport Minister Amarinder Singh Raja Warring said in the last three months, the department has seen an increase in daily revenue to the tune of Rs 1.50 Crores already, a figure we would soon take to 2 Crore daily. Warring thanked his department officers and staff for ensuring this momentous occasion in service of people.

Of 28 PUNBUS buses dispatched today, Muktsar Sahib depot will receive 13, with Rupnagar depot getting 12 and Pathankot 3 new ones. Similarly, out of 30 PRTC buses, Bathinda and Patiala depots will get 10 each, while both Faridkot and Barnala adding 5 each to their fleet.