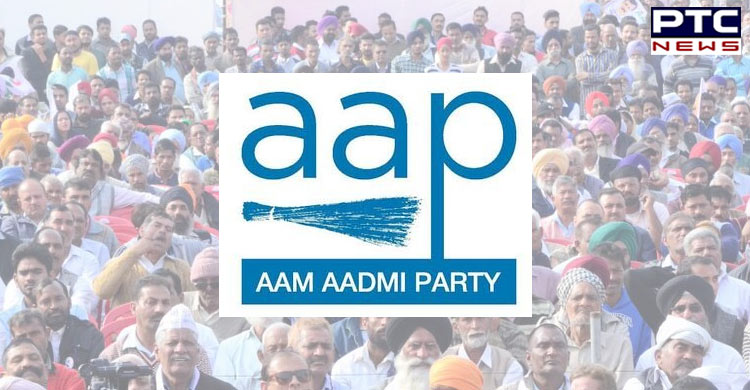 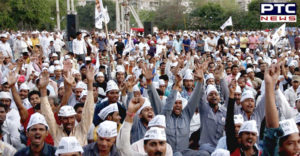 The announcements were made by Bhagwant Mann during the Press Conference where Harpal Cheema was also present. The voting for Punjab bypolls will be conducted on October 21 and the counting will be done on October 24.