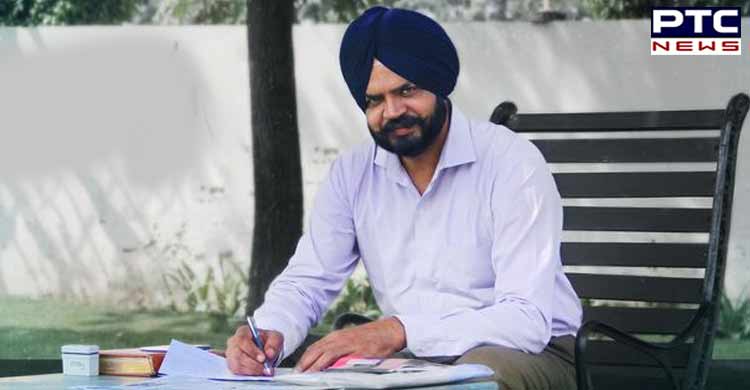 He was subsequently elected to the post village head (Sarpanch). He said S. Ayali was elected as Zila Parishad member on the SAD ticket in 2008 and soon became chairman of Zila Parishad, Ludhiana.