A decision to this effect was taken during a virtual Cabinet meeting chaired by Chief Minister Charanjit Singh Channi at his official residence Friday morning. 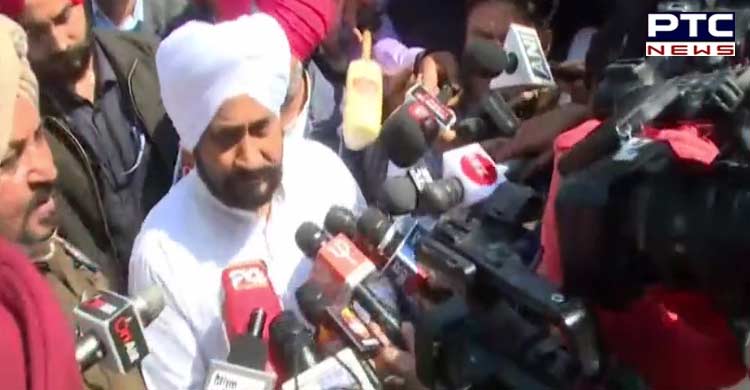 Disclosing this here on Friday, a spokesperson for the Chief Minister’s Office said the Punjab Governor was authorised to dissolve the State Legislature as per Sub-Clause (B) of Clause (2) of Article 174 of the Constitution of India.

This move being a Constitutional necessity would now eventually pave the way for the formation of the 16th Punjab Vidhan Sabha. 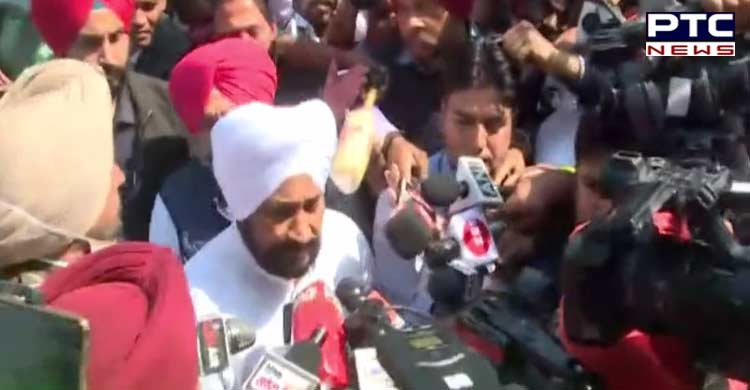 At the end of the meeting, Chief Minister Charanjit Singh Channi thanked all Cabinet colleagues, officers, employees and people for the overall development and maintaining peace and tranquillity in the state during the tenure of the present government. 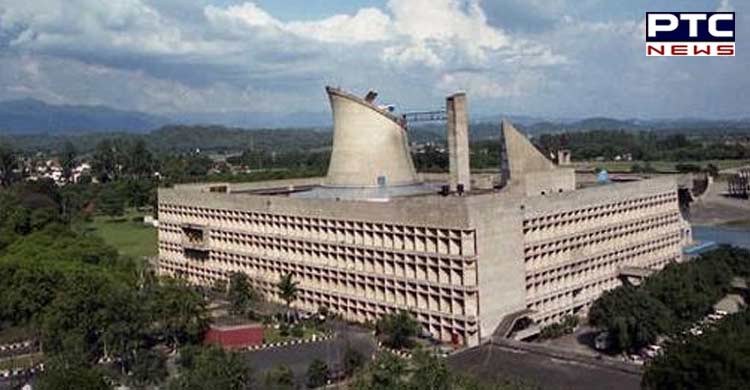 The Chief Minister also congratulated the incoming government and hoped that the new government would earnestly implement the promises made to the people. He also hoped that the decisions taken by his government in the public interest such as reduction of electricity rates, slashing VAT on oil besides decreasing rates of sand and gravel etc. would be continued by the next government.