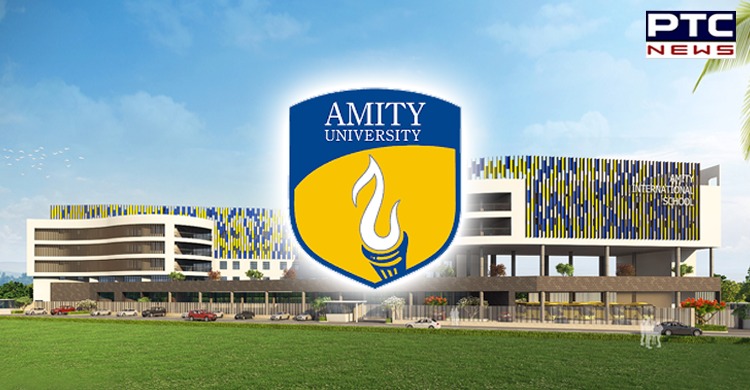 The Punjab Cabinet on Wednesday approved the establishment of a world-class university campus by the Amity Education Group in Mohali’s IT city, thus paving the way for the development of the area as a major educational hub.

This decision was taken during a Cabinet meeting chaired by Chief Minister Captain Amarinder Singh here through video conferencing.

The Cabinet also gave the nod to the draft of ‘The Amity University Ordinance 2020’ and authorized the Chief Minister to approve the final draft prepared by the Legal Remembrancer, without placing it again before the Cabinet.

An official spokesperson said after the meeting that the self-financed private ‘Amity University Punjab’, being established as a highly research and innovation driven university on a 40 acre state-of-the-art campus, will be developed at a prime location in Mohali, SAS Nagar, with an investment of Rs. 664.32 crore over 5 years. The university will become functional from the next academic year, with its first session set to commence in June- July 2021. 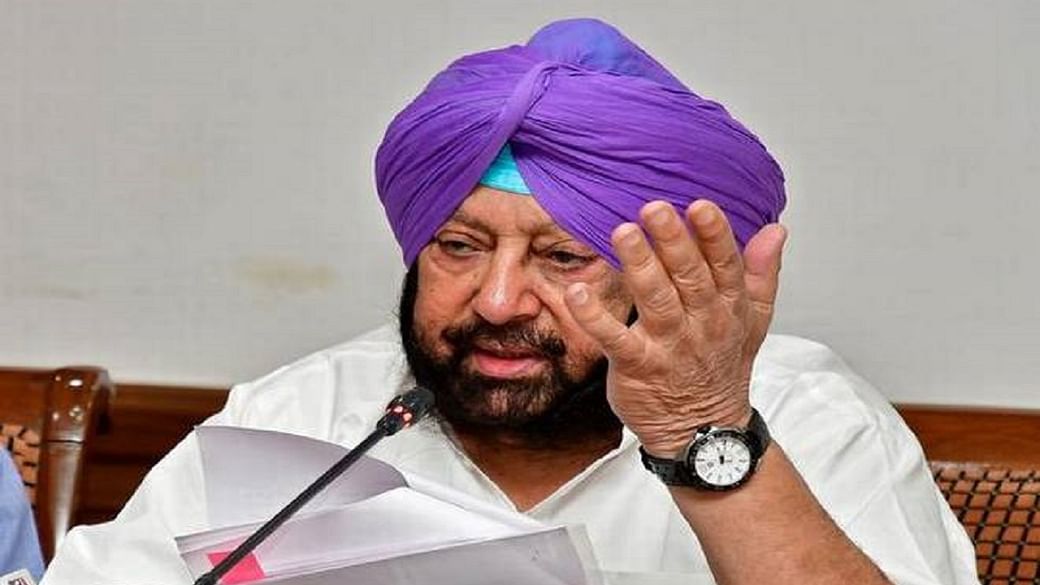 To be located just 10 minutes away from the Chandigarh/Mohali airport, the upcoming University would be instrumental in imparting world-class higher education to the students to empower them to compete globally and be gainfully equipped. It will have an annual intake of 1500-2000 students. Besides being a hub of high-end research and international collaborations, the university will diverse job-oriented graduate, post graduate, PhD and post-PhD programmes within the framework of the UGC and Punjab State’s regulations. In line with the New Education Policy 2020, it will encourage interdisciplinary approach beyond boundaries.

Expected to bring quality education to Mohali and usher in overall development of the region, it will be a multi-disciplinary University, with various departments like Engineering Computer/IT, Communication, Commerce, Management, Psychology, Liberal Arts, English Literature etc.

The Punjab government has made it mandatory to reserve 15 percent of students from Punjab in the upcoming University, and 5 percent of total number of students will be given free education as part of the ordinance and its terms and conditions. The University would be recruiting teaching and non-teaching staff as per UGC Guidelines. 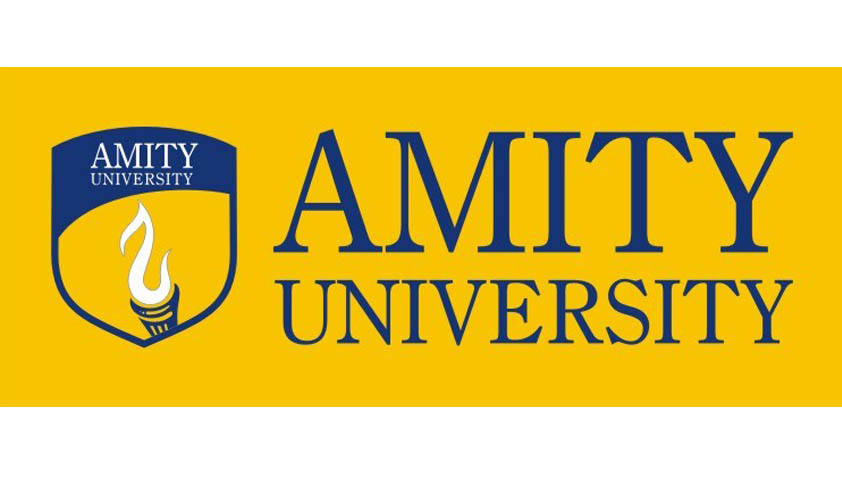 Notably, the state government had formulated ‘Punjab Private Universities Policy, 2010’ to promote quality higher education. Accordingly, the Ritnand Balved Education Foundation, New Delhi, had submitted a proposal for setting up Amity University at Block-D in Sector-82 Alpha, IT City, SAS Nagar (Mohali). After considering the proposal and adopting the required procedure as per the aforesaid policy, the Letter of Intent was issued to the sponsoring body on February 18, 2020 by the Higher Education department.

The university in Mohali is the tenth university to be established by the not-for-profit Amity Education Group, one of India's leading global education groups with over 175,000 students and 6,000 faculty across its 9 universities and 26 schools, and campuses in 16 countries worldwide. As a commitment to establish the world class institutions in the state of Punjab, Amity will invest Rs. 700 + Crore for its recently established Amity International School, Mohali and for its forthcoming Amity University in Mohali, Punjab.