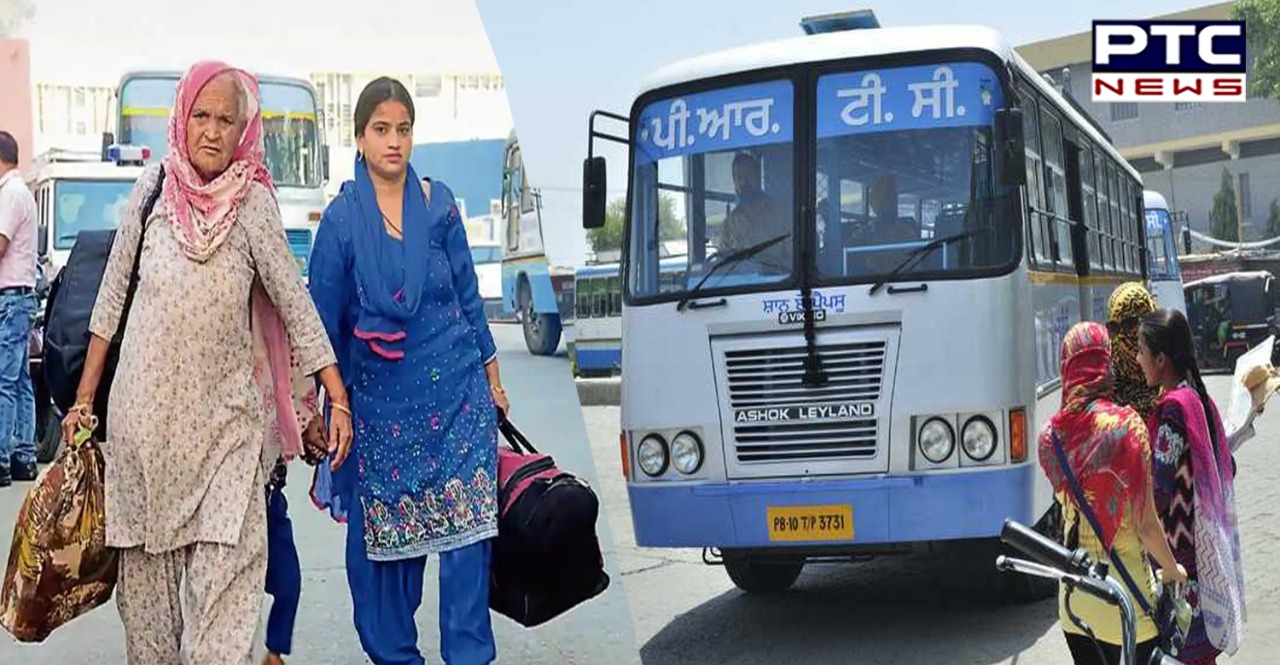 Free Travel Scheme For Women in Punjab: Women in Punjab get to travel free of cost in all government-run buses within the state from Thursday, as the cabinet gives its formal approval on the scheme, announced by Chief Minister Captain Amarinder Singh earlier this month.

Captain Amarinder Singh had announced the free travel scheme in the Punjab Vidhan Sabha on March 5, as part of his government’s efforts to empower women and girls in the state. 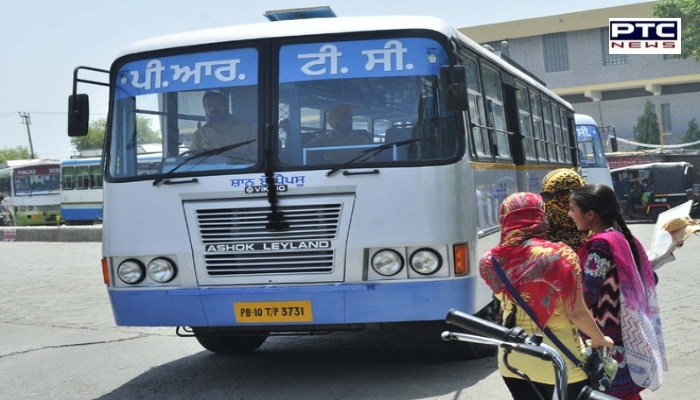 However, the scheme is not applicable to Government-owned AC Buses, Volvo Buses, and HVAC Buses. Documents like the Aadhaar Card, Voter Card, or any other proof of residence in Punjab would be required to avail of the facility. 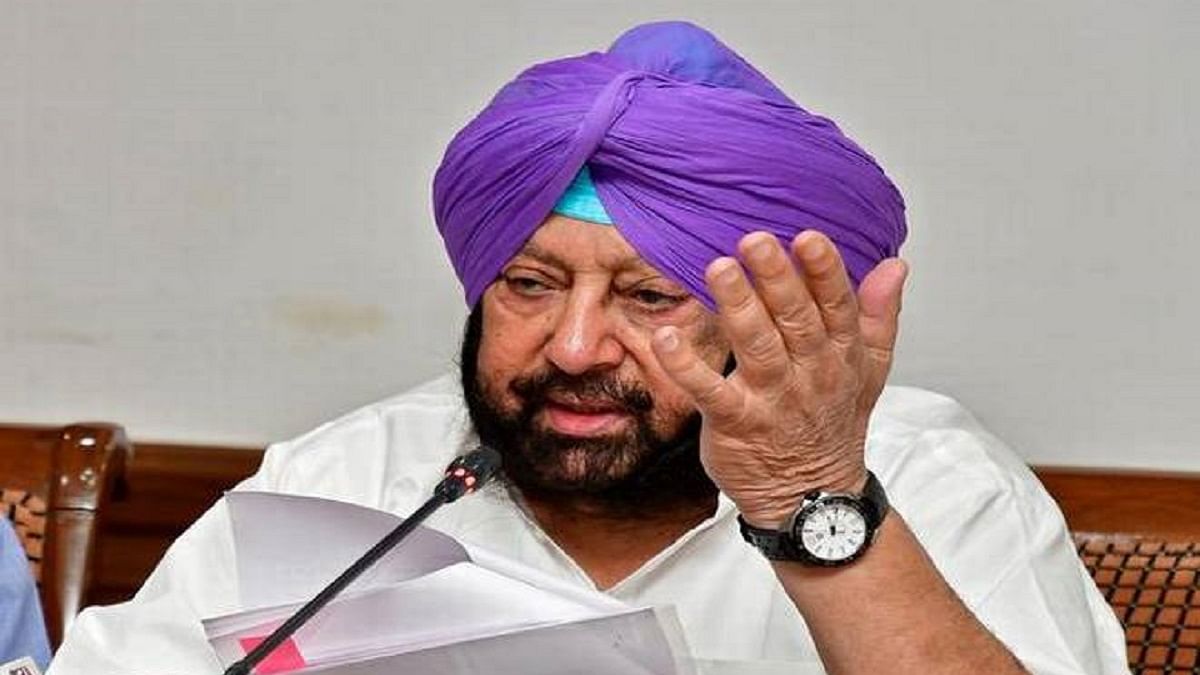 This scheme is expected to not only reduce female drop-out in schools because of the high cost of daily transport but also facilitate working women, who have to travel considerable distances to their workplace.