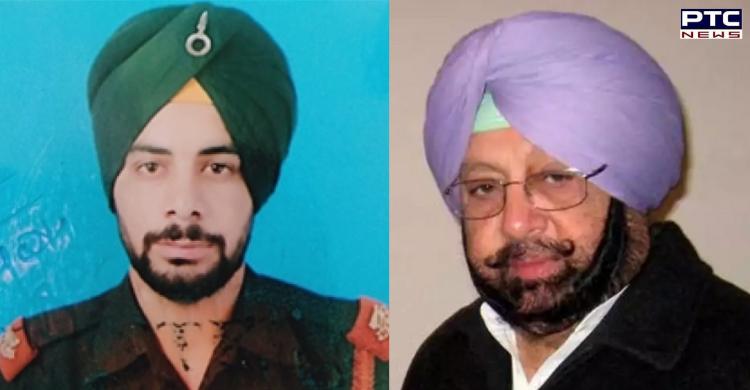 Punjab Chief Minister Capt. Amarinder Singh on Friday announced ex gratia compensation of Rs 50 lakh and a government job to a family member of a soldier from the state that got killed along the Line of Control (LoC) in Jammu and Kashmir.

Kuldeep Singh of the Sikh Light Infantry Regiment was killed on Thursday as Pakistani troops resorted to unprovoked ceasefire violations at multiple places along the LoC in Jammu and Kashmir.

Paying tributes to the soldier and extending heartfelt sympathies to the bereaved family, the chief minister said Kuldeep Singh laid down his life fighting valiantly for the country and the grateful nation will always remember his supreme sacrifice which would act as an inspiration for the future generations.

Kuldeep Singh's father, Mohan Singh, retired from the Army as Honorary Captain and had served in the Sikh Light Infantry Regiment as well. The soldier's three brothers are currently serving in the same regiment. 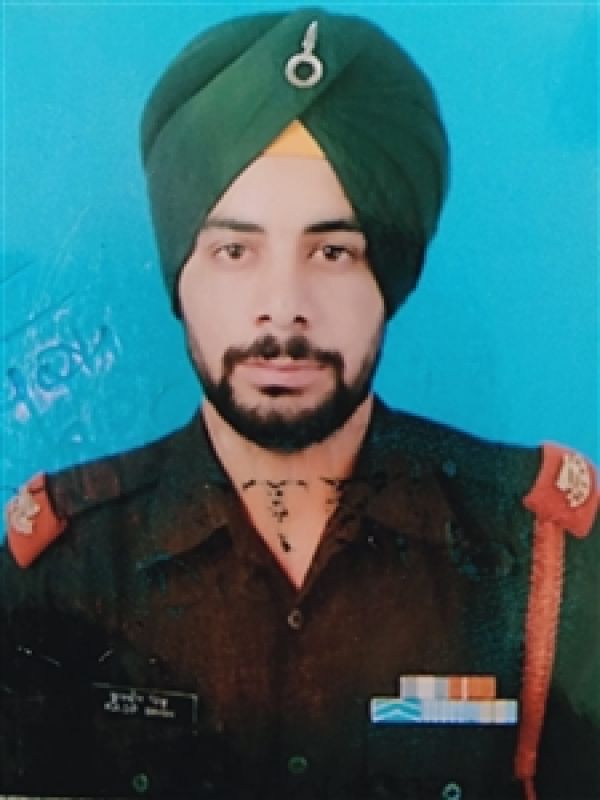 The soldier belonged to Raju Dwakhri village in Hoshiarpur and is survived by his parents, wife, a 10 year old daughter and 8 year old son.