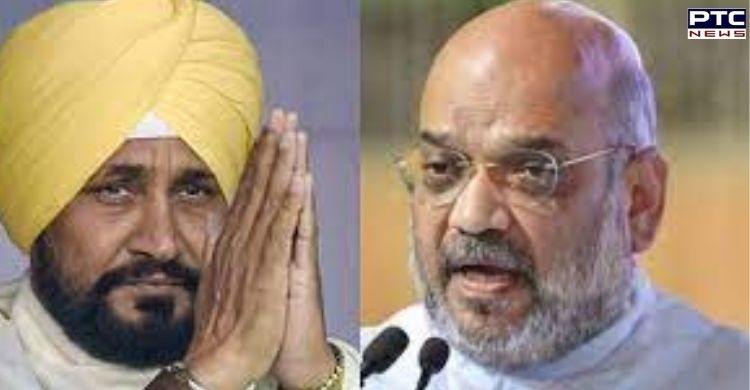 "These three farm laws should be repealed at the earliest and incidents like this (Lakhimpur Kheri) need to be stopped. I will discuss this issue with Union Home Minister Amit Shah in the meeting," Charanjit Singh Channi told mediapersons, before leaving for Delhi. 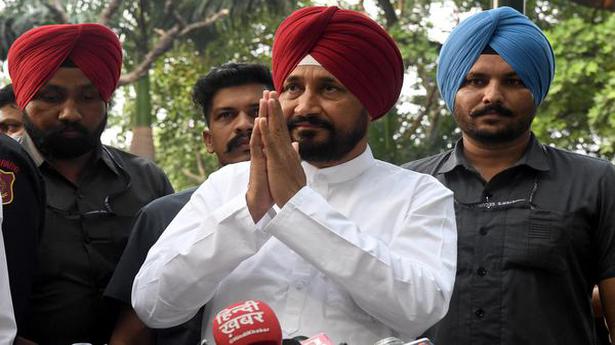 As many as eight persons died in the Lakhimpur Kheri incident on Sunday. The Samyukta Kisan Morcha, an umbrella body of several farmer unions, alleged four farmers lost their lives in the incident.

Farmers have been protesting at different sites since November 26 last year against the three enacted farm laws: Farmers' Produce Trade and Commerce (Promotion and Facilitation) Act, 2020; the Farmers Empowerment and Protection) Agreement on Price Assurance and farm Services Act 2020 and the Essential Commodities (Amendment) Act, 2020. Farmer leaders and the Centre have held several rounds of talks, but the impasse remains. 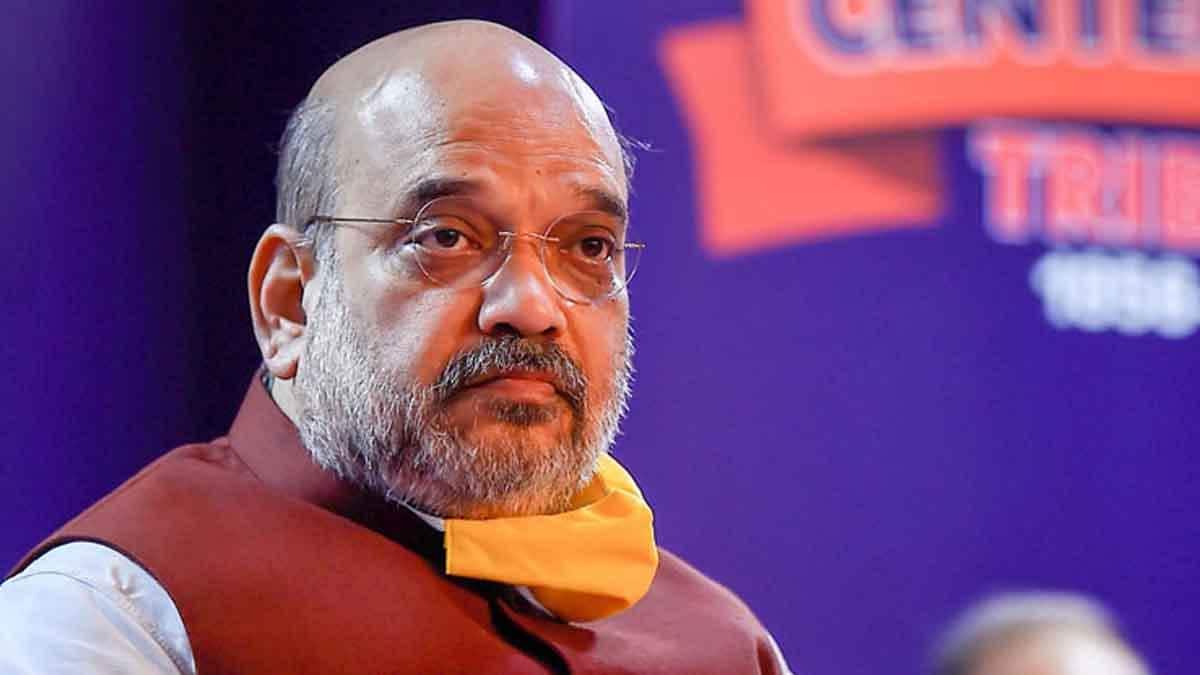