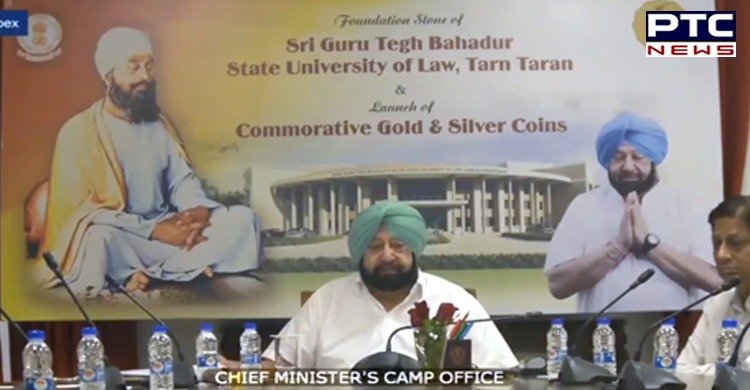 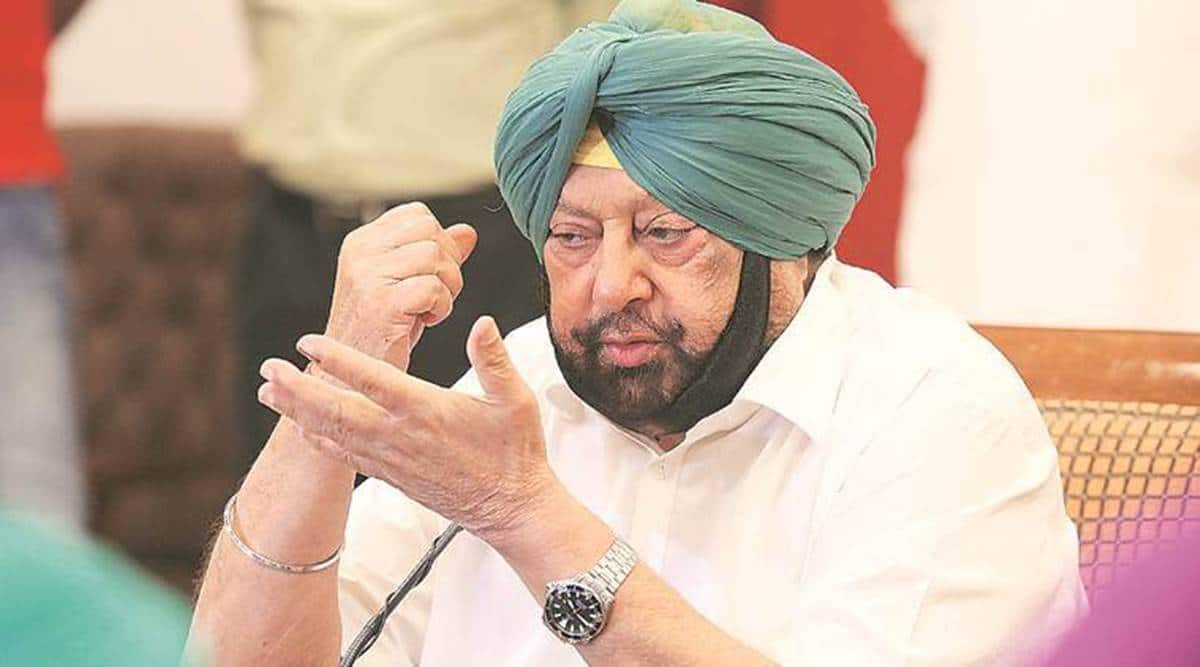 The Chief Minister said he would inaugurate 18 new fully functional degree colleges and 25 ITIs on October 2. “Education must keep pace with times,” he said, underscoring the need for constant evolution to ensure that education did not become irrelevant in the coming decades.

Earlier, there was only one law university (Rajiv Gandhi National University of Law, Patiala) in the state. Captain Amarinder said the classes would be started in a transit campus till the time the main campus was ready, for which 25 acre had been earmarked at Kairon village. 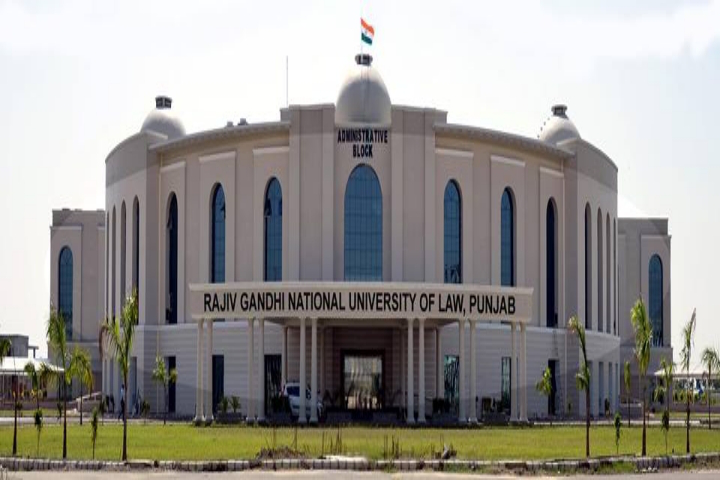 Launching the gold and silver coins, the Chief Minister said Punjab was blessed to be celebrating this historic occasion. Five-gm gold coin has been priced at Rs 27,500, 10g at Rs 55,000 and 50g silver coin at Rs 51,000. These coins were available for sale at Phulkari outlets across the country, and the state government would also be tying up with banks and post offices.

Earlier, Higher Education Minister Tript Rajinder Singh Bajwa said the new university would proved to be a boon for imparting quality law education to rural students in the border area. Currently, GNDU was handling the affairs of the proposed university and the process to appoint a new VC would start soon. 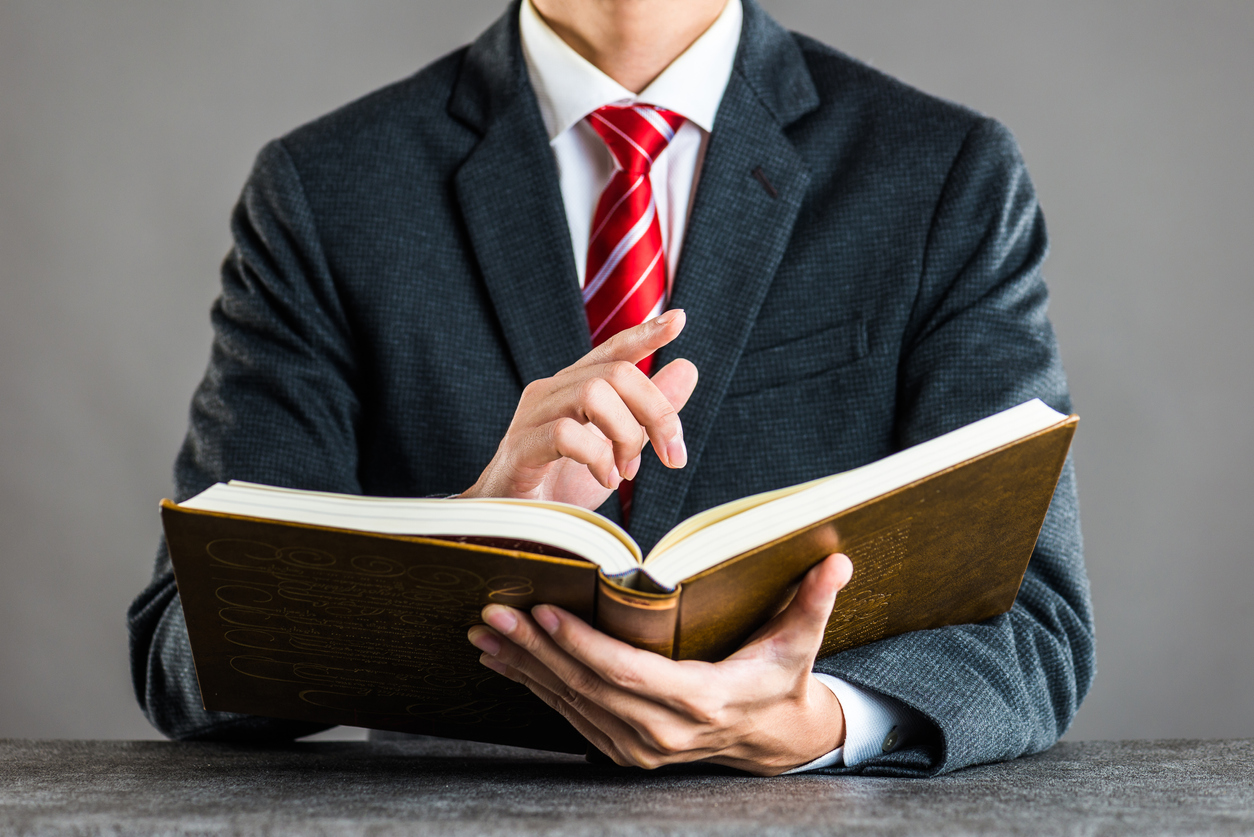 Chief Secretary Vini Mahajan said while many private universities of international repute were opening up in the state, the government was also scaling its universities to world standards.