Punjab cop kills himself during flag-hoisting ceremony in Jagraon 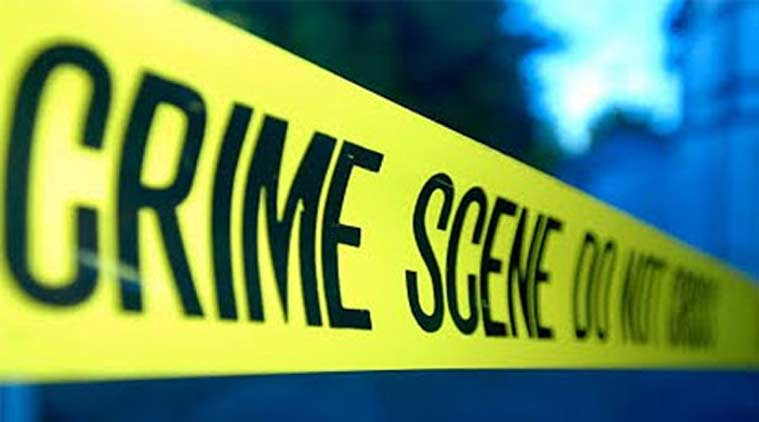 A head constable allegedly committed suicide in Punjab on Friday by shooting himself with his service weapon. The incident took place during the Republic Day programme at a government senior secondary school in Punjab, Jagraon.

Manjit Ram, 44, was posted as a driver and gunman with the Station House Office (SHO) Jagraon city.

He was sitting outside the venue in a police vehicle, as the flag hoisting ceremony was underway in the school, in the presence of senior officials.

“He was depressed due to a property dispute going on in his family. Also he had taken loan to construct a new house but was finding it difficult to cope up with installments. Still we are probing the matter,” SSP Ludhiana (Rural) Surjit Singh said.

The police are waiting for his family to record their statements.