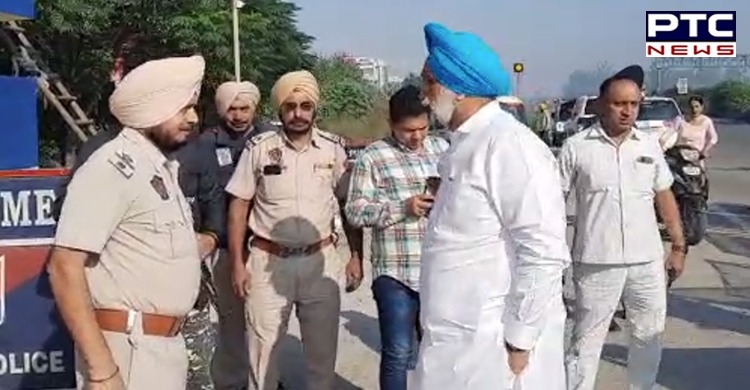 Following his orders, three police personnel posted at the Phillaur checkpoint in Jalandhar district were put under suspension for dereliction of duty. 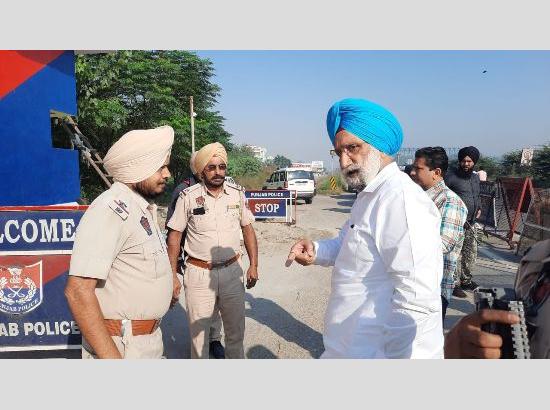 As per information, Jalandhar (rural) Senior Superintendent of Police Satinder Singh suspended the three officials. Sukhjinder Singh Randhawa conducted a surprise check to ascertain the ground situation with regard to security at nakas on GT Road. 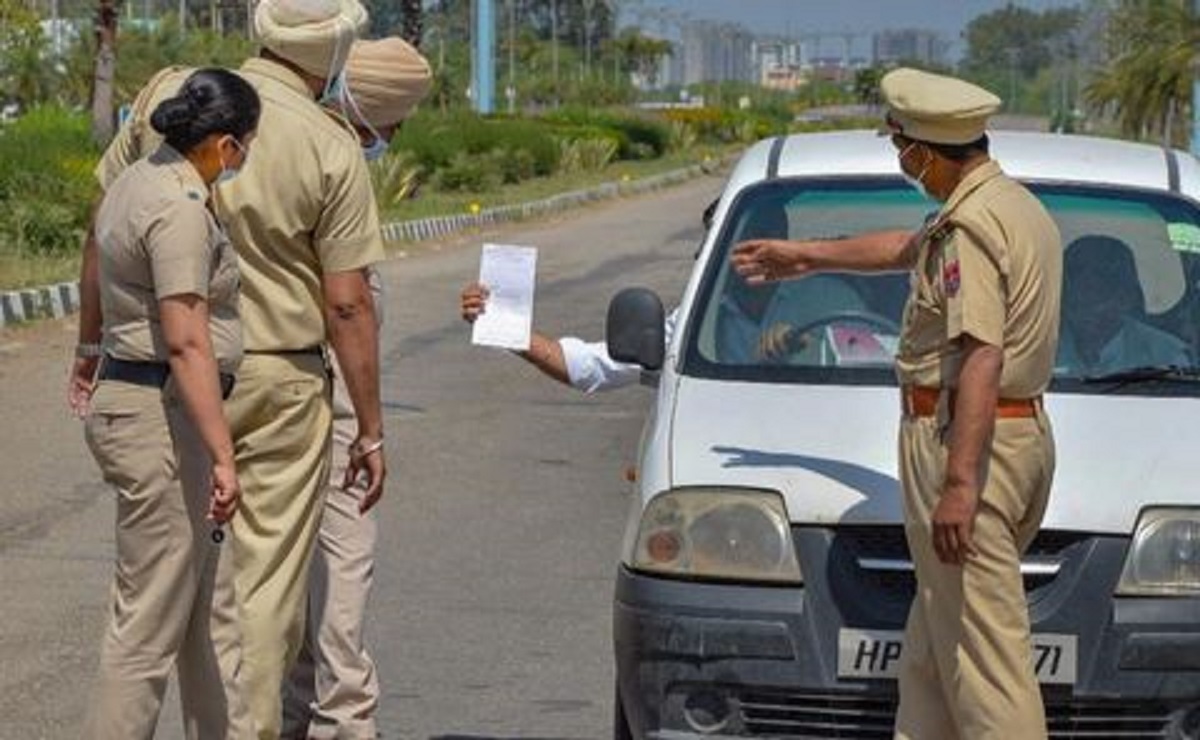 According to reports reaching here, when Randhawa crossed the Phillaur hi-tech checkpoint, no police personnel was found deployed there.

He found that the policemen were in a room near the checkpoint. When questioned, they could not give a satisfactory reply. He placed them under suspension for dereliction of duty. 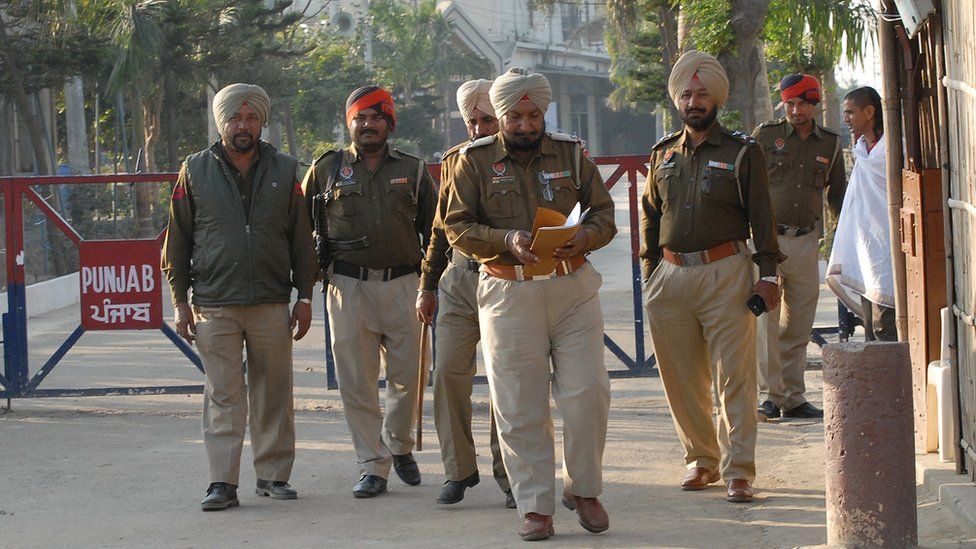 Randhawa said in view of the festive season, police personnel should be vigilant and also ensure efficient traffic management.