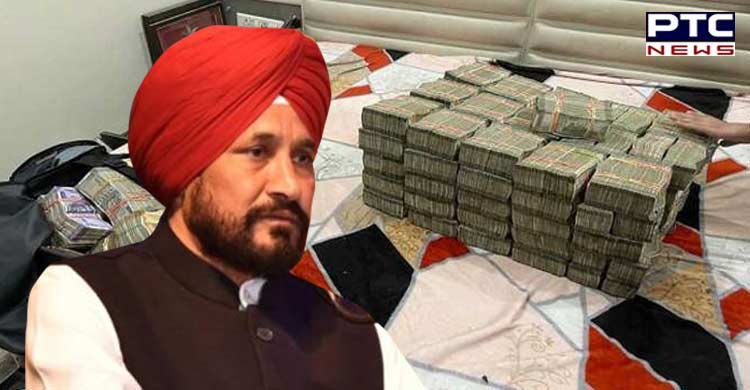 The Enforcement Directorate on Tuesday recovered some property-related documents and Indian currency worth more than Rs 6 crore from the residence of Punjab Chief Minister Charanjit Singh Channi's nephew Bhupinder Singh Honey and his associates.

The amount of cash found at the residential premises of Bhupinder Singh Honey, Charanjit Singh Channi’s nephew, in Mohali is around Rs 4 crore, and around Rs 2 crore were recovered from the premises of Sandeep Kumar in Ludhiana. 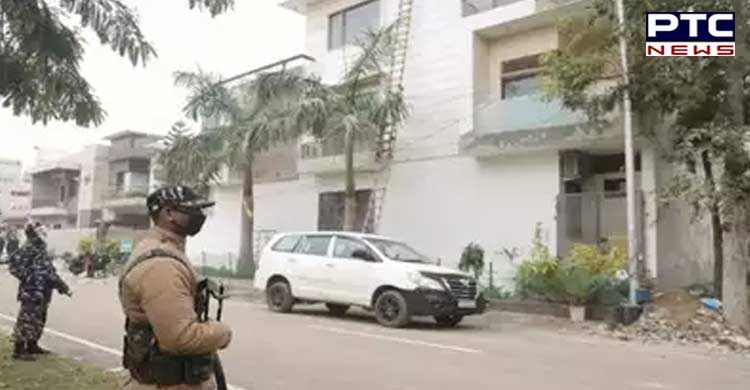 The Enforcement Directorate (ED) on Tuesday raided multiple locations, including the residence of Punjab Chief Minister Charanjit Singh Channi's nephew Bhupinder Singh Honey in Mohali, as part of a money laundering probe against companies involved in illegal sand mining in the state. The ED covered at least 10 other places across Punjab.

In the FIR relating to Charanjit Singh Channi’s nephew, a team comprising officials of the Mining Department, Civil Administration and Police Department made a surprise check on his residence on the basis of a complaint received at the Rahon police station, SBS Nagar, regarding illegal sand mining. 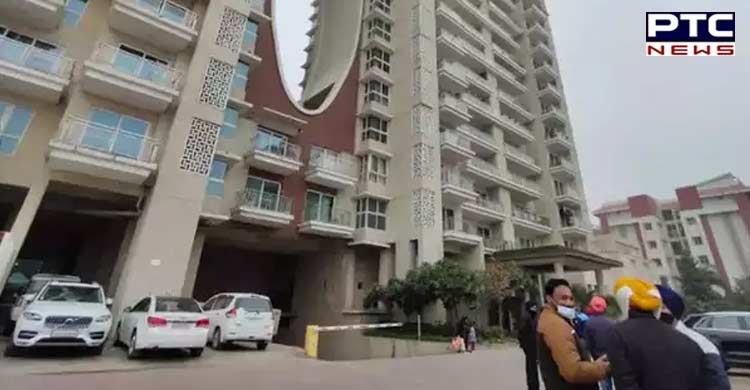 Consequently, it was found that several mines were being excavated by various machines and mining was being carried out beyond the designated area. Subsequently, the mining operation at the Malikpur mining site was stopped and also the approval of weighment slips was stopped by the team.

As per the FIR, apart from Malikpur, illegal mining activities were also carried out at Burjtahl Das, Barsal, Lalewal, Mandala and Khosa. 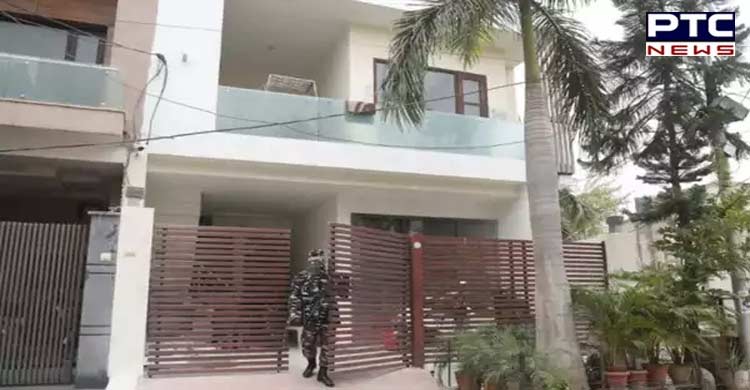