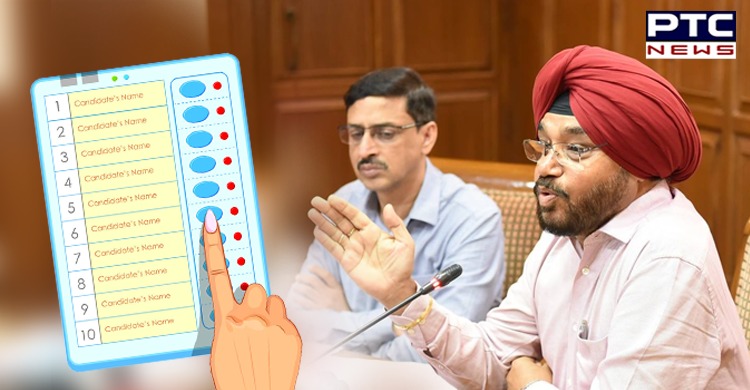 With the announcement of the schedule, the 'Model Code of Conduct' has come into force with immediate effect within the municipal areas of the municipalities where elections will be held. The Code of Conduct would be in force till the completion of the electoral process.
Elaborating further, Mr. Jagpal Singh Sandhu said that the process for filing nominations would commence on 30 January, 2021 and 3rd February, 2021 would be the last date. The nominations would be scrutinized on 4th February, 2021 while the date of withdrawal of nominations is 5th February, 2021 which would also be the date of allotting the election symbols to the candidates. Election Campaigning will end on February 12th, 2021 at 5.00 PM. 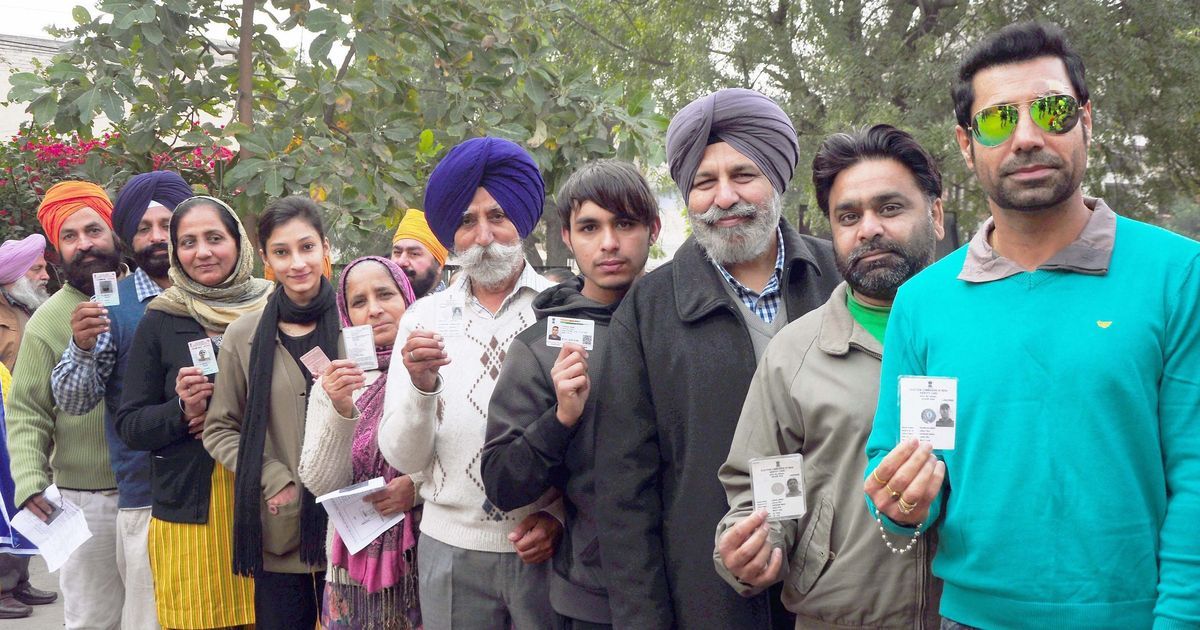 Voter list prepared by the E.R.O. Phagwara has many deficiencies and which has to be recast again. Therefore, the election of Phagwara Municipal Corporation will be held later on after preparing the voter list.

Mr. Sandhu has also said that the voter lists of Municipal Corporations, Municipal Councils and Nagar Panchayats had been updated with qualifying date of 01-01-2020. He appealed to the voters to participate the voting process with full zeal and honesty. There are 20,49,777 Male, 18,65,354 Female and 149 Transgender voters totaling 39,15,280 registered voters in the State of Punjab for these elections.
Commission has established 4102 polling booths and around 18000 personnel will be put on election duty. This election will be held by EVMs. 7000 EVMs have been arranged for this purpose.

He further said that keeping in view the COVID-19, SOP containing detailed guidelines were to be adopted during the election process was issued on 10-12-2020. For taking preventive measures for COVID-19, Rs.1.65 crores have been allocated to provide Masks, sanitizers, temperature guns and gloves to be used by the staff deployed for election duty.
General elections of Municipal Corporations to be held in Abohar, Bathinda Batala, Kapurthala, S.A.S. Nagar, Hoshiarpur, Pathankot, Moga and bye election in the ward no 37 (backward classes) of municipal corporation Amritsar would also be held.