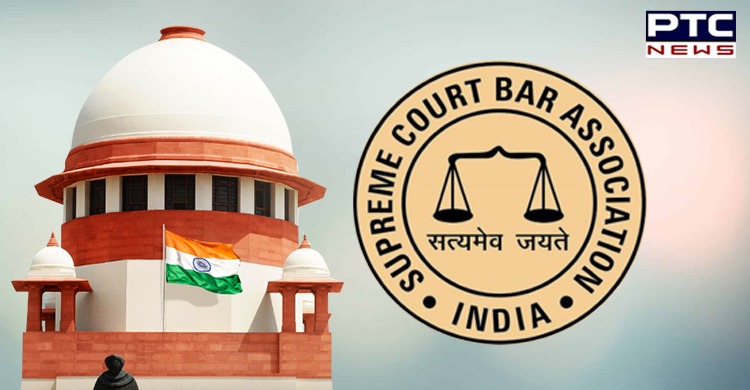 All the three members of the election committee, set up to conduct the polls for the Supreme Court Bar Association (SCBA) this year, have resigned.

The chairman of the Election Committee for the SCBA Elections 2020-2021 was senior advocate Jaideep Gupta and the other two members were Harin P Raval and Nakul Dewan.

In a joint letter to SCBA Acting Secretary Rohit Pandey, the election committee members said that they had decided to hold the election on a digital platform and entered into discussions with NSDL, a digital firm, to conduct the polls.

The letter read that the draft agreement entered with NSDL and the estimated cost of expenses for holding the polls digitally was sent to the executive committee of the SCBA on January 14. 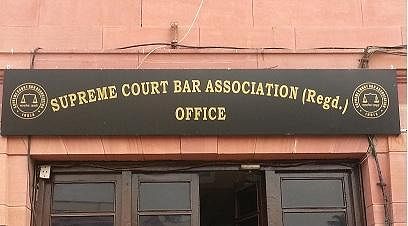 Adding, it was not possible for them to continue to discharge their duties as members of the panel to hold elections.

The Executive Committee of SCBA on December 4 last year had decided to constitute the election committee headed by senior advocate Jaideep Gupta to hold the polls in the second week of January.

Some of the bar association leaders were opposed to virtual election and want a hybrid system where lawyers are allowed to cast votes through both physical and virtual modes.

SCBA president Dushyant Dave had resigned from his post with immediate effect on Thursday saying he had forfeited his right to continue.

The SCBA holds elections annually for selecting its members to the executive committee.