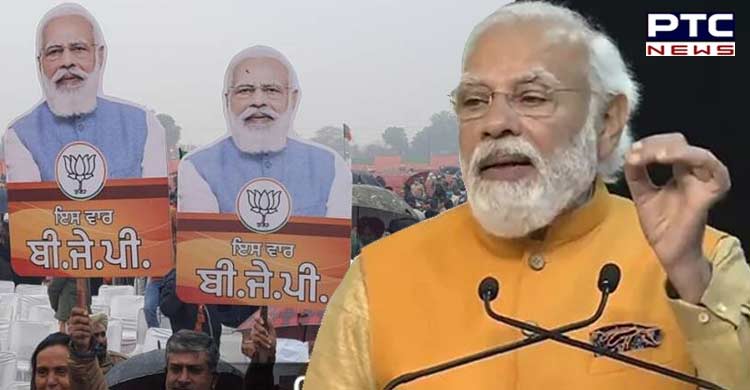 Chandigarh, February 9: Ahead of the Punjab Assembly elections 2022 on February 20, Prime Minister Narendra Modi will address three public rallies in the state on February 14, 16 and 17. The aim is to give a further boost to the National Democratic Alliance campaign in Punjab.

Earlier in the day, Prime Minister Narendra cancelled his virtual rally for 27 Assembly seats of Jalandhar, Kapurthala and Bathinda. But it was later announced that PM Modi would address an election rally in Jalandhar on February 14. On Tuesday, PM Modi had held virtual rallies for the constituencies of Ludhiana and Ferozepur. 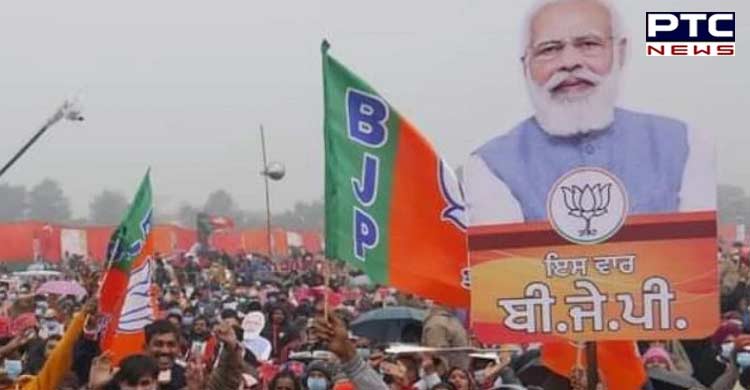 Notably, this will be Modi's first rally in the state after the 'security breach' issue in Ferozepur on last month. The Assembly elections 2022 in the state are scheduled for  February 20 and the results will be announced on March 10.

Notably, on January 5, Prime Minister Narendra Modi's visit to Ferozepur in Punjab was cut short amid major "security lapse". Owing to road blockade by some protesters, PM Modi remained stranded on a flyover for 20 minutes. He was scheduled to address a rally and inaugurate several development projects in Ferozepur.

However, the road blockade prompted Prime Minister Narendra to return to the Bathinda airport to further head towards New Delhi. However, on the day of the Ferozepur rally on January 5, PM Narendra Modi cancelled his visit and the Ministry of Home Affairs (MHA) cited a 'security breach' as the reason and sought a report from the Punjab Government. 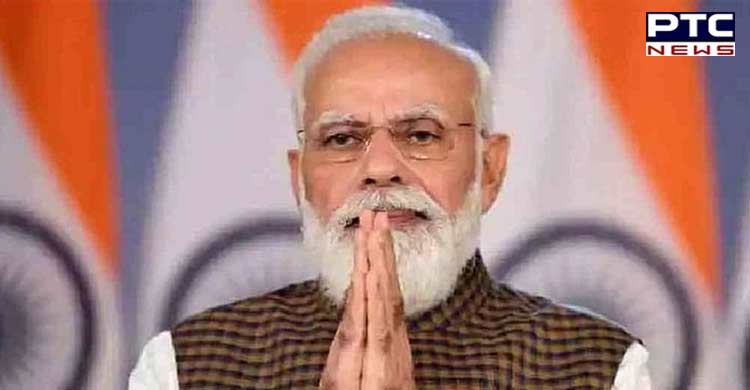 On the other hand, Punjab Chief Minister Charanjit Singh Channi said the Punjab Police and security agencies had made all preparations to ensure the safety of PM Modi. He said PM’s security and other Central agencies were in the state for the last four-five days to review security for PM Modi’s visit to Ferozepur. 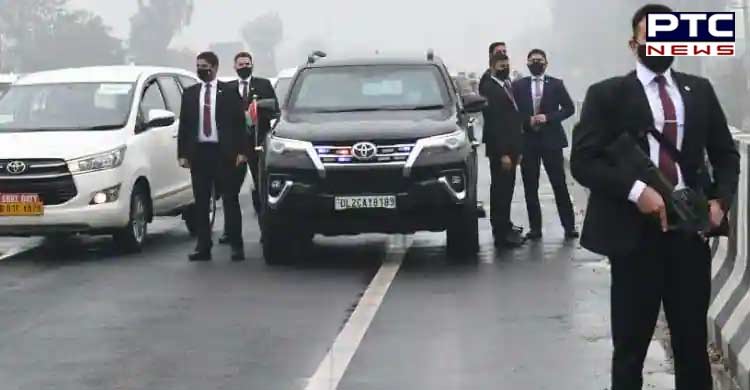