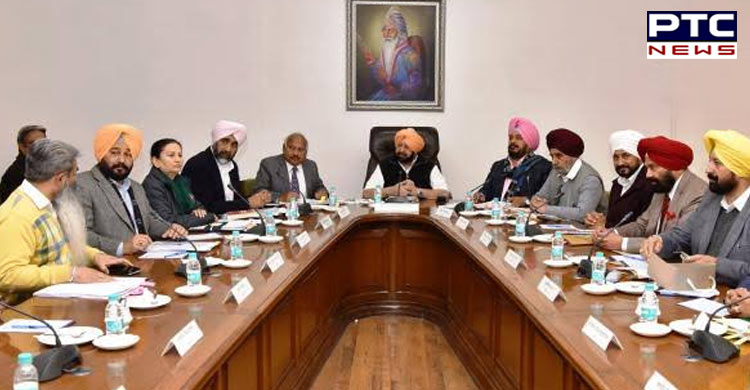 Punjab: On the directives of Punjab Chief Minister Captain Amarinder Singh, the Finance Department has released Rs. 427 crores on account of power subsidy to Punjab State Power Corporation Limited (PSPCL), centrally sponsored schemes, PRTC, as well as besides payment of retiral benefits to employees who had superannuated till November 15, 2019.

Disclosing this here on Friday, a spokesperson of the Chief Minister’s Office said that funds to the tune of Rs.100 crores had been released to the PSPCL against agriculture power subsidy to farmers, with another Rs.163 crores released for making payments for retiral benefits, including GPF/Leave Encashment, to employees who had retired up to November 15, 2019.