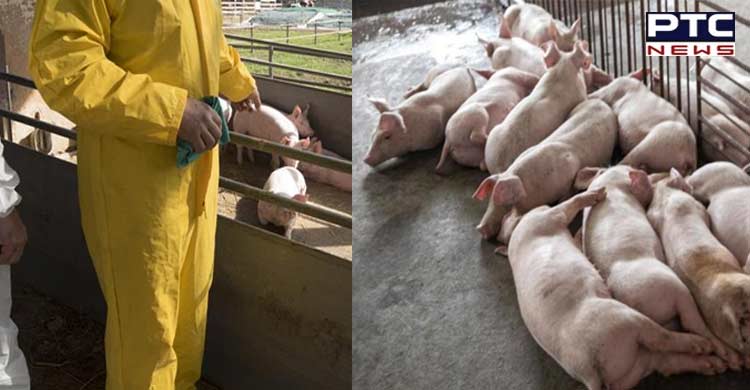 Patiala, August 30: Amid the outbreak of African swine fever, the Punjab Government has declared and notified four more areas in Patiala district as the infected zones. 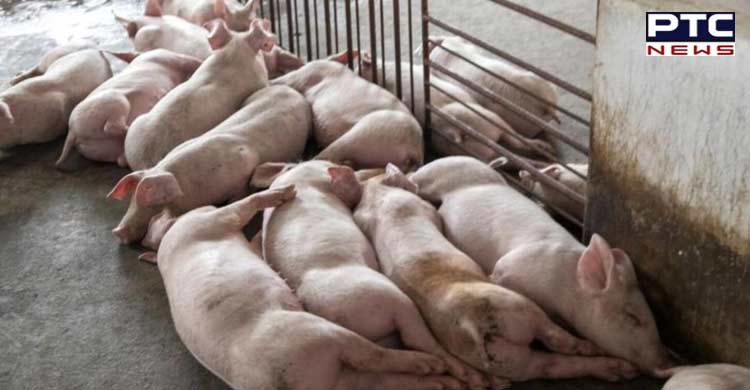 The Punjab Animal Husbandry Department has declared 0 to 1 km area of the epicenters as "infected zones" while 0 to 10 km (9 km) area is classified as "surveillance zones."

Cabinet Minister Laljit Singh Bhullar has urged the public not to panic over African swine fever as this disease is non-zoonotic, hence it does not infect humans. He urged the pig farmers to cooperate with the government for preventing the spread of the disease.