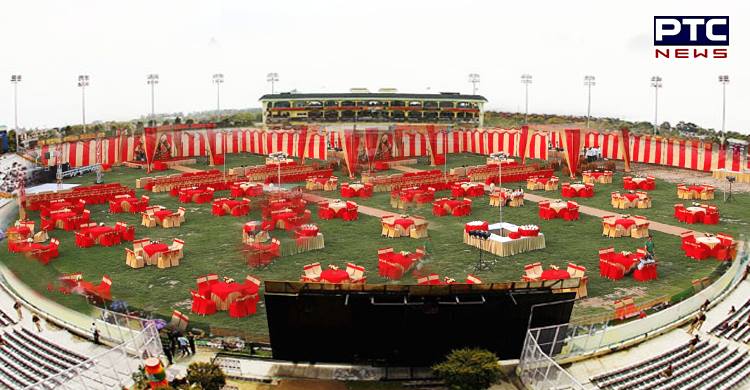 Punjab stadiums have large spaces, great infrastructures, but the use of these stadiums is limited. They are only used whenever there is a tournament or for practice.

They are ‘Vacant’ for the rest of the year. Therefore, the Government of Punjab has decided to rent them out for monetary gains.

The Government of Punjab has decided to ‘Commercialize’ these facilities by allowing private functions at these stadiums. Even the gyms would be open to all for a fee.

Punjab Sports Minister Rana Gurmit Singh Sodhi says that the money generated from these private events will be used in the up keeping of the stadiums.

There are many people who supported the move.

Pargat Singh, Jalandhar Cantt MLA says, “It is okay if the state government wants to generate revenue by renting out the stadiums, but they should first create strict guidelines. Sports should not suffer.”

There are some people who think that turning stadiums into a marriage palace is not a good idea.

Sukhvir S Grewal, Director, Punjab Institute of sport says, “Athletes living in hostels should not suffer because of private events. I don’t know how they can rent athletes' tracks and hockey stadiums, because maintenance of the turf is very costly.

Ajit Pal Singh, who was the captain of 1975 hockey world cup winning team, is hoping that government could come up with another new and improved idea to generate revenue.

Other states have similar strategies. For instance, the indoor stadium of the national sports club in Mumbai has a private event, almost every evening. They have proper arrangements to protect their tracks from high heels and cigarettes butts.