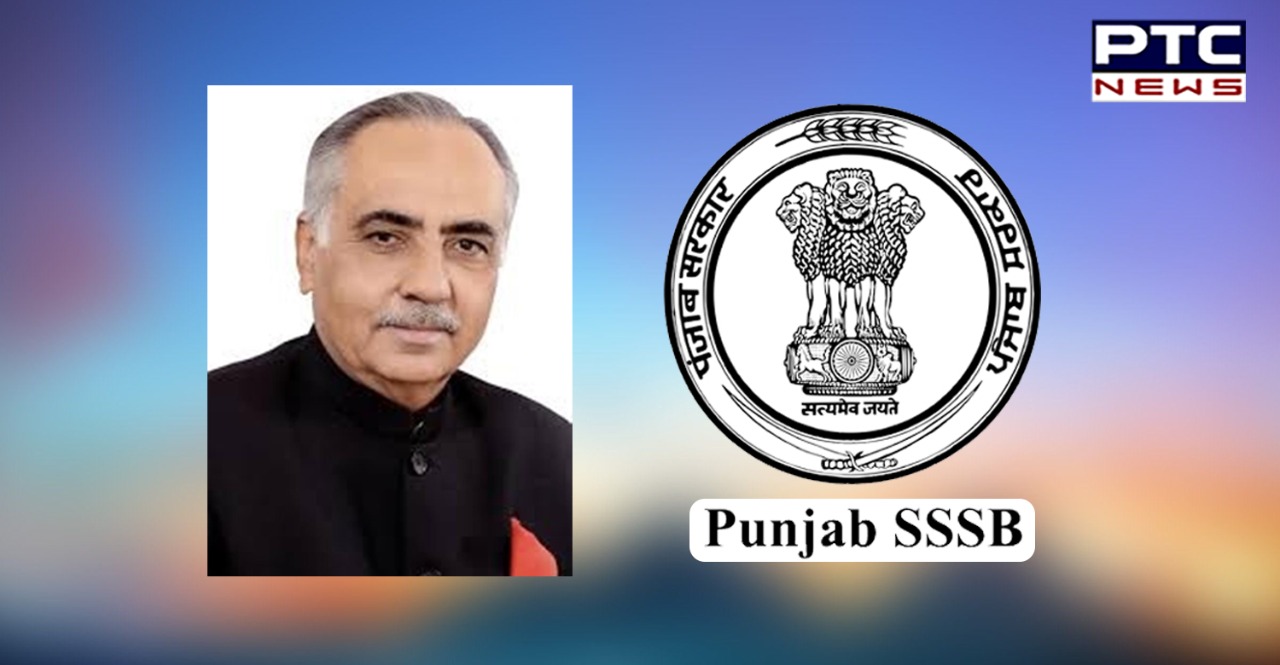 The Punjab government on Wednesday extended the term of Punjab Subordinate Services Selection Board (PSSSB) chairman Raman Bahl for the next two years from March 28, 2021.

A spokesperson of the Punjab Government said that the notification on PSSSB chairman Raman Bahl's extension had already been issued by the personnel department. 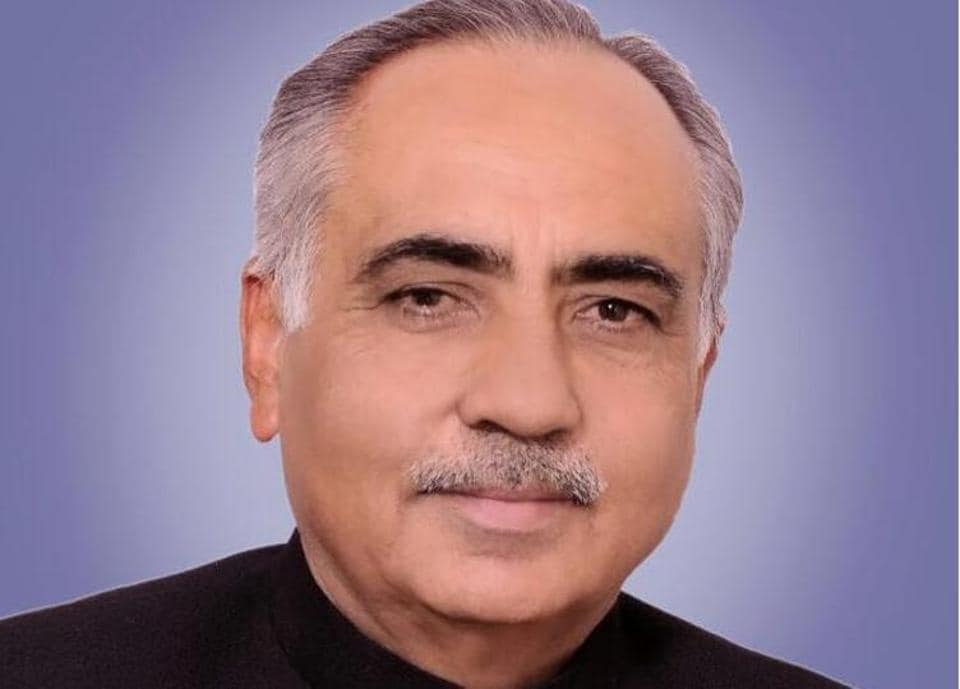 Bahl, son of former minister late Khushal Bahl, is a lawyer by profession.

He was a member of the senate of the Panjab University, Chandigarh from 2008 to 2012. 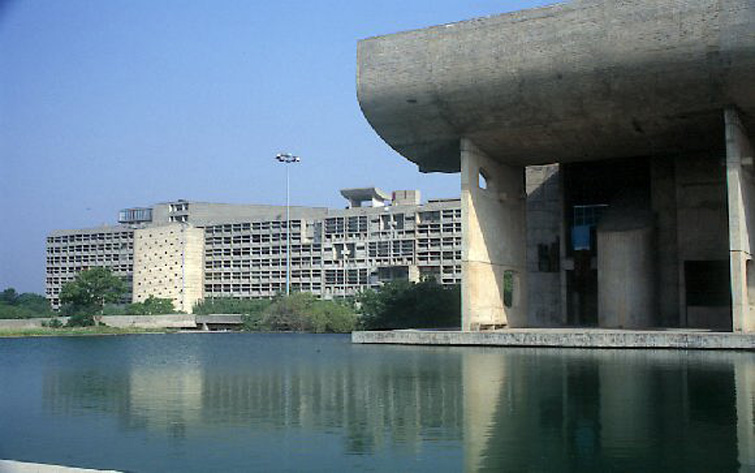 He has also been on the Board of Directors of the Beant College of Engineering and Technology, Gurdaspur, and had also been chairman of the Gurdaspur Education Society to cater to the educational needs of the border area.