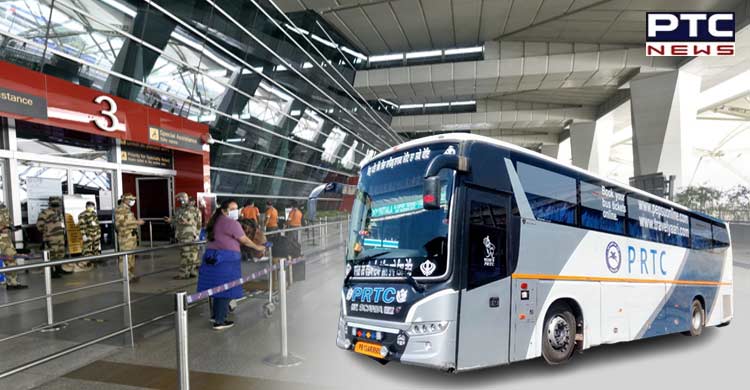 Earlier in a discussion between CMs of both the governments, the issue was taken up at a secretary-level meeting of the Transport Departments of both the states. 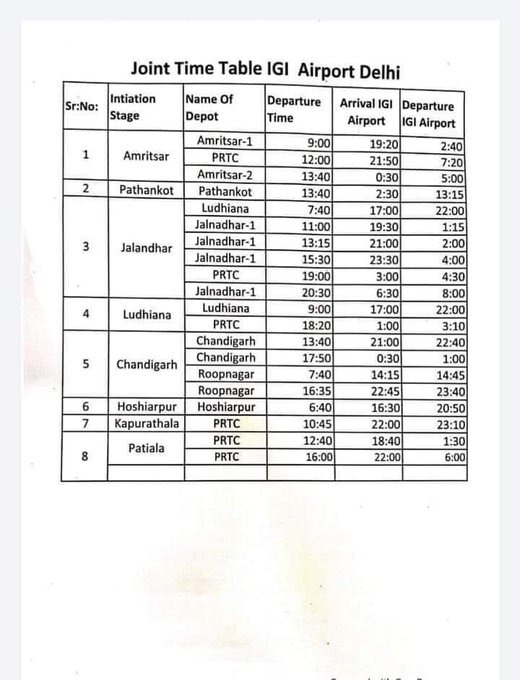