Punjab, Haryana, UP to experience rain and thunderstorms 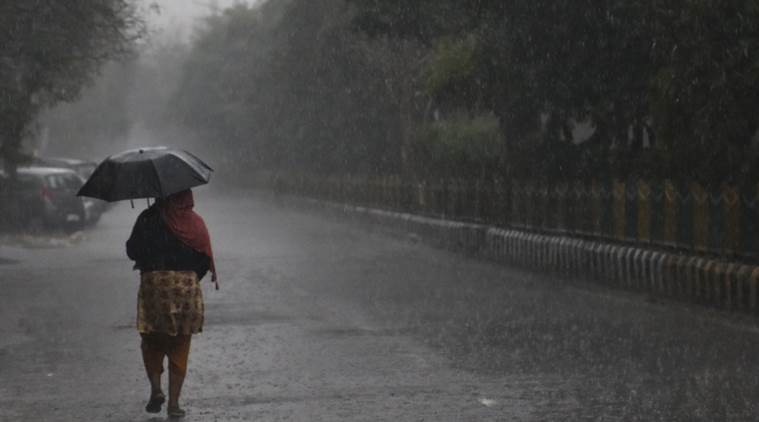 Punjab, Haryana, and Uttar Pradesh are going to experience rain and thunderstorm due to the ongoing western disturbance, it will then progress onto the Gangetic plains on Friday, leaving high humidity behind.

Punjab is likely to experience dense fog and the resultant low visibility on Friday morning. Northeastern India will also see isolated snow and thunderstorms because of the disturbance.

India Meteorological Department (IMD) forecast said, "this system will cause scattered to fairly widespread light to moderate rain/snow with isolated thunderstorms, lightning and hail over Himachal Pradesh on February 4 and over Uttarakhand on February 4-5. Isolated thunderstorms and lightning are also very likely over Jammu & Kashmir, Ladakh, Gilgit-Baltistan, and Muzaffarabad Thursday, Feb 4."

This western disturbance and lower level southeaster from the Bay of Bengal is likely to cause isolated to fairly widespread light to moderate thundershowers, with isolated lightning and hail, over Punjab, Haryana, Chandigarh, Delhi, north Rajasthan, northwest Madhya Pradesh and West Uttar Pradesh on February 4, and over East Madhya Pradesh and north Chhattisgarh on February 5.

According to the reports, other areas are likely to experience dry conditions during this forecast period.

Towards the weekend, as northwesterly winds gradually get notable across the northern plains and central highland, temperatures both in maximums and minimums over the region will decrease.

No significant change in minimum temperatures is expected during the next 24 hours, after which a fall by 4-6°C is likely over Northwest India from the morning of Saturday, February 6.