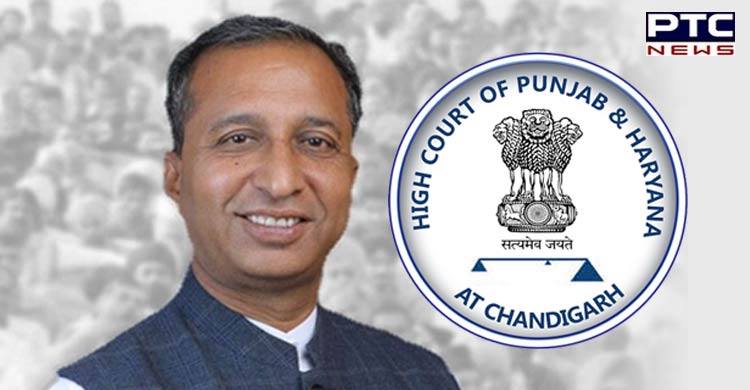 Sacked health minister Dr. Vijay Singla has been granted regular bail by the Punjab and Haryana High Court. In the High Court, Singla's counsel argued that no recovery has been made from him. Meanwhile, Singla has given a voice sample for invesigation purposes.

In the last hearing, the Punjab and Haryana High Court had strongly reprimanded the government. Singla's counsel had submitted that neither the money was recovered from him nor there was any clear evidence of his voice in the recording. On this, the public prosecutor could not clarify whether he was opposing the bail or not.

High Court refused to hear the argument of the investigating officer 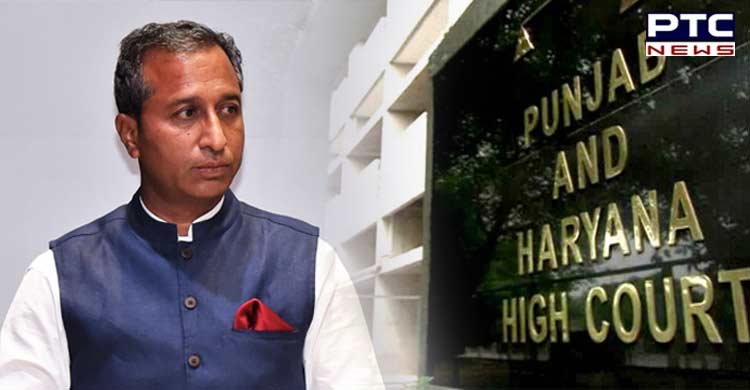 Singla became the Health Minister after the formation of the Aam Aadmi Party government in Punjab. However, suddenly CM Bhagwant Mann dismissed him. There were allegations against him that he had asked for 1% commission in every work of the health department. However, Singla argues that there was neither any recovery from him nor did he ask for any money from anyone. He has also given his voice sample for investigation. CM Mann claimed to have recorded Singla's demand for money and confessed to his mistake.