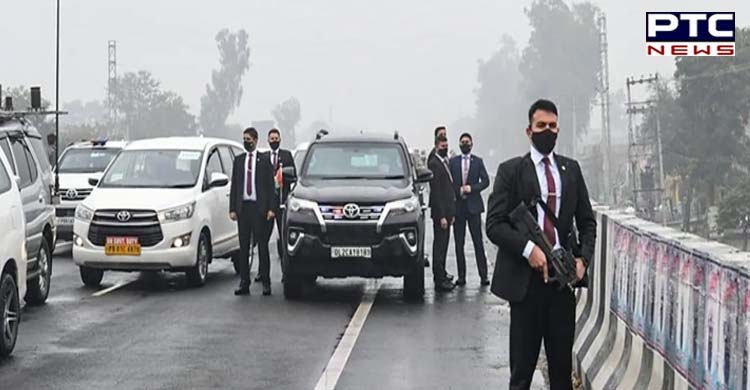 Chandigarh: The high-level committee set up by the Punjab Government to look into the alleged security lapse during Prime Minister Narendra Modi's Ferozepur visit has decided to put on hold all its proceedings following directions issued by the Supreme Court.

The high-level committee is headed by Justice Mehtab Singh Gill (retd). On Thursday, it had issued a questionnaire to the top brass of the Punjab Police, including the DGP, and was to scrutinise their response on Friday. It is learnt that the Supreme Court has restrained the committee from proceeding further. 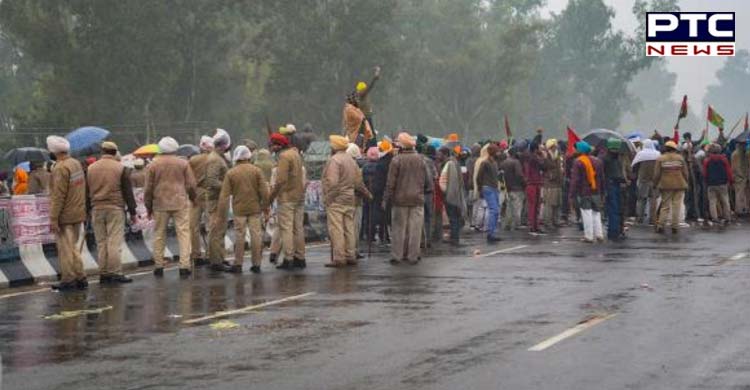 Earlier, the Supreme Court on Friday directed the Registrar General of Punjab and Haryana High Court to secure and preserve the travel records of Prime Minister Narendra Modi during his visit to Punjab forthwith.

The Supreme Court also directed the Punjab and police authorities, SPG, and other Central and state agencies to cooperate and provide necessary assistance to seal the entire record.

The Supreme Court was hearing a plea seeking a probe into Prime Minister Narendra Modi’s "security lapse" during his visit to Punjab’s Ferozepur. 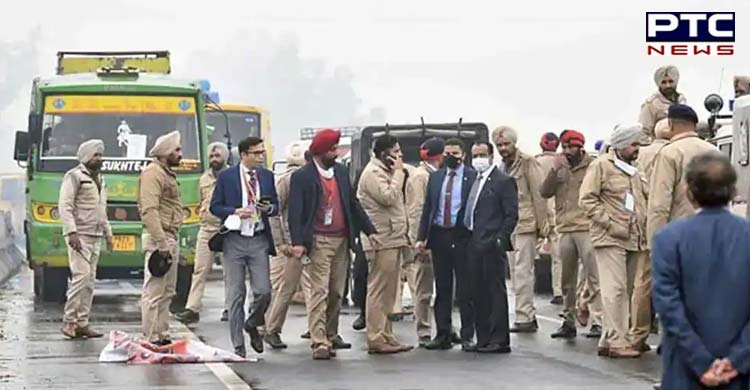 Senior advocate Maninder Singh, appearing for the petitioner lawyers’ voice, told the Supreme Court that the ‘lapse’ in Prime Minister Narendra Modi’s security is not merely a law and order problem, it falls under Special Protection Groups (SPG) Act.

He added that it was the duty of the Centre and State/UT and other local authorities to act in aid of the director of any member of the SPG. “Under the SPG Act, it is not an issue of state subject or law and order,” he said. 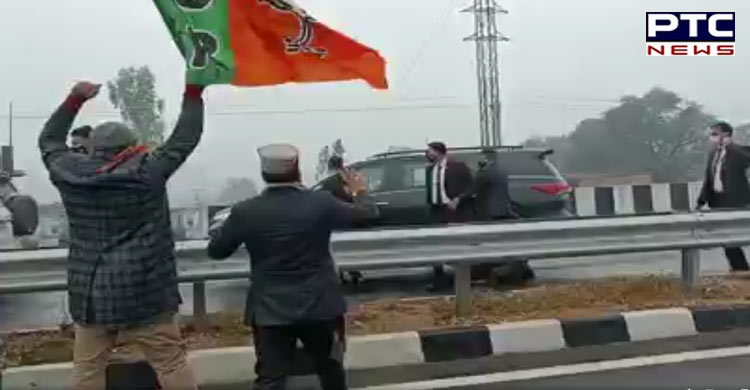