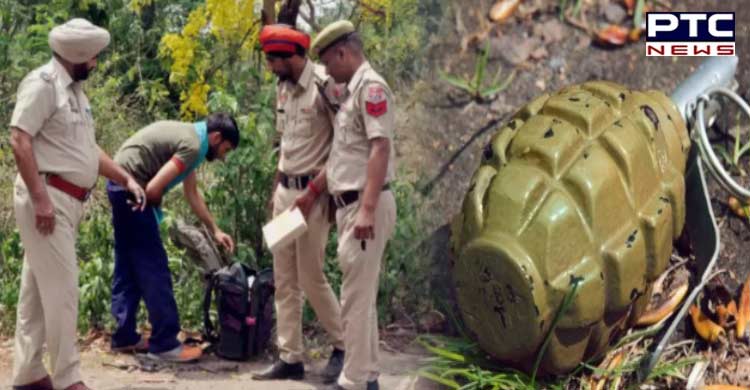 Notably, some unknown persons on the intervening night of November 7 and 8, 2021, had hurled a hand grenade at CIA office, Nawanshahr, with the intention to kill police officials. However, police officials present in the CIA office had escaped unhurt.

Those arrested have been identified as Manish Kumar, alias Mani, alias Baba, a resident of village Bains in Nawanshahr, Ramandeep Singh alias Jakhu of village Atta in Goraya in district Jalandhar and Pardeep Singh alias Bhatti of village Sahlon in SBS Nagar. The police have also recovered one live hand grenade from the possession of the accused. 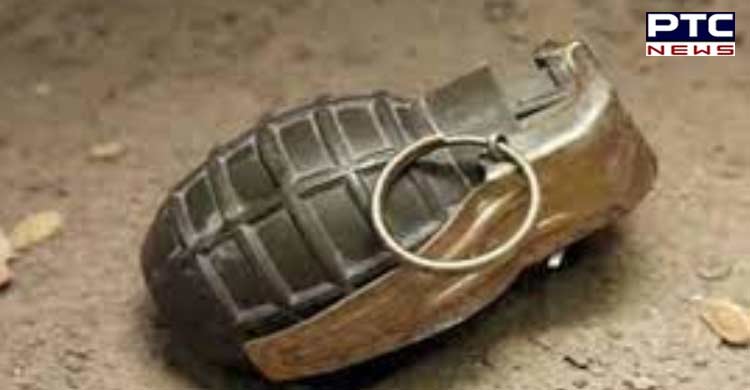 During interrogation, Ramandeep confessed that he along with Manish had thrown the hand grenade at the Nawanshahr CIA office on the directions of Harvinder Singh alias Rinda, said the DGP, while adding that Ramandeep had picked-up two hand grenades from the location at Ludhiana-Ferozepur Road as guided by Rinda.

SSP, SBS Nagar, Sandeep Kumar said while one hand-grenade was used for attack in Nawanshahr, another live P-80 hand grenade, similar to the one used to carry out the attack, was recovered on the disclosure of Ramandeep. Harvinder alias Rinda struck a deal with Ramandeep for Rs 4 lakhs to carry out this attack, he added. 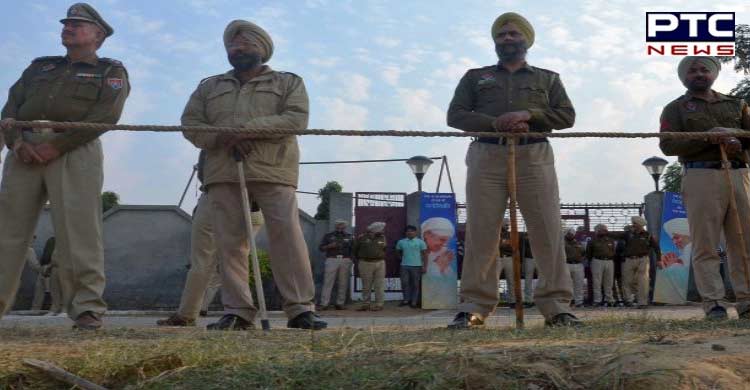 Notably, Harvinder Singh alias Rinda, a notorious gangster active in Punjab, Chandigarh, Maharashtra and Haryana is a history-sheeter and wanted by the Punjab Police in heinous crimes, including murder, contract killing, robbery, extortion and snatching.

Meanwhile, the police have also nominated Harvinder Singh alias Rinda as accused in this case and added Sections 13/16/17/18/18-B/20 of the Unlawful Activities Prevention Act in the FIR dated November 8, 2021, which was initially registered under Sections 3, 4 and 5 of the Explosive Substances Act and sections 307, 427 and 120-B of the Indian Penal Code (IPC) at the Nawanshahr police station. 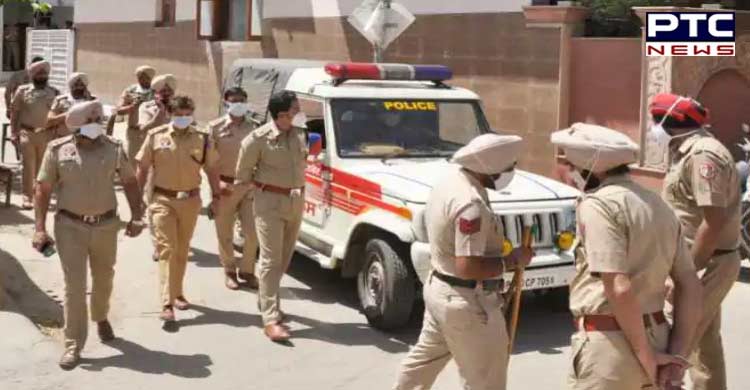