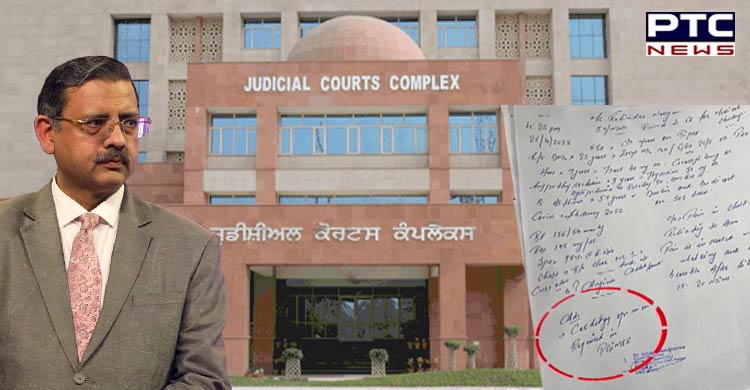 In a case of clear negligence, Managing Director, PTC Network, Rabindra Narayan, who was on Monday referred to PGI, Chandigarh, from Mohali Hospital, following health concerns,  was ‘forcibly’ taken to Patiala Jail by the Punjab Police.

As per directions of court, Punjab Police who was expected to take Mr. Narayan for health check up at PGI Chandigarh took him back to Patiala jail denying him of much needed health treatment. 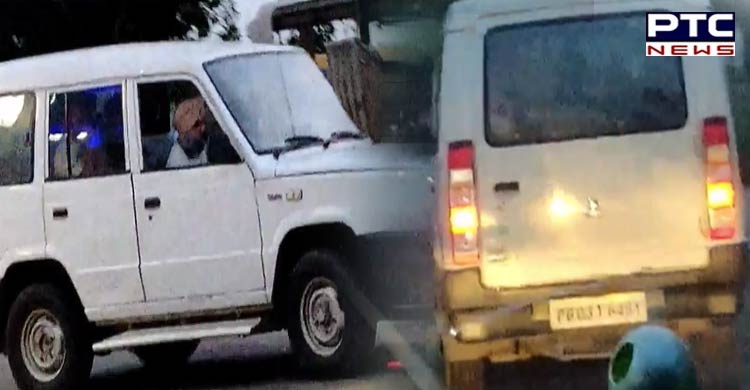 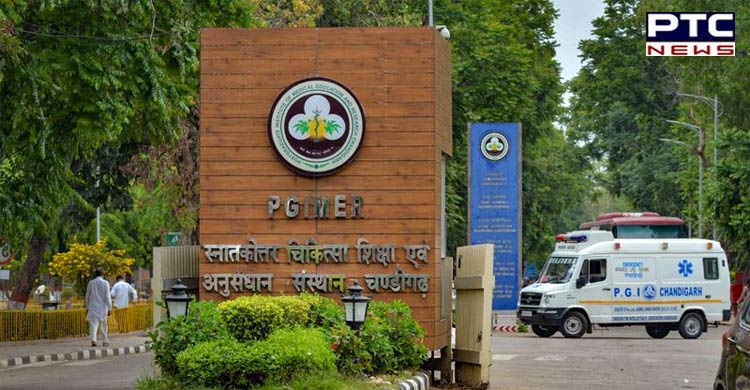 Meanwhile, the counsel for the MD has applied for bail in high court. Following growing chorus around fake allegations levelled by a Miss PTC Punjabi 2022 contestant on the leading Punjabi entertainment channel, PTC Network has released CCTV footages. 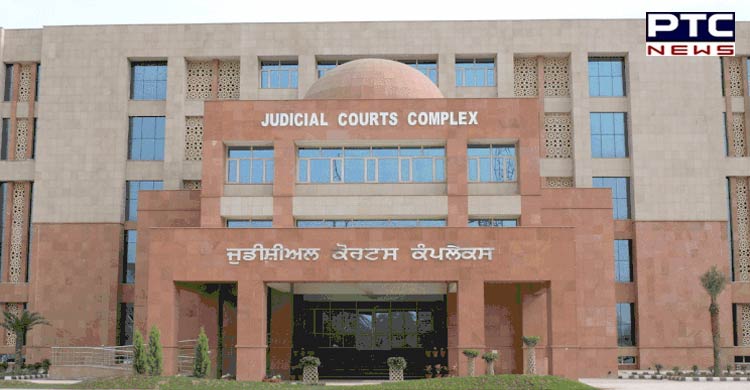 The CCTV footages clearly show the girl was not kept in detention and had been living in the same atmosphere as the other contestants. There were no restrictions of any kind and all contestants had free access to cellphones. Their movement within the premises also remained restriction-free.