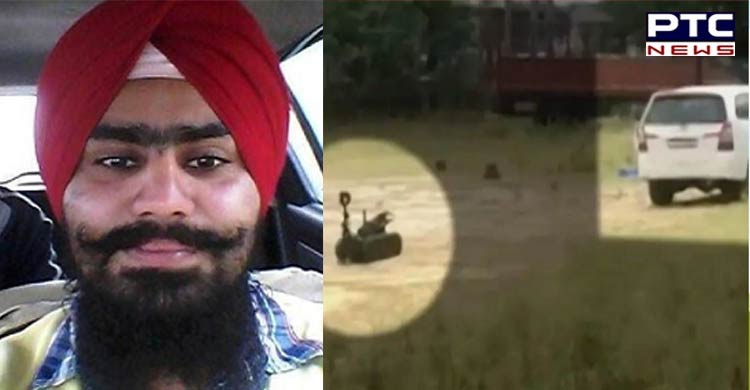 Chandigarh, June 8: The Punjab Police have sought the issuance of a red corner notice (RCN) against Harwinder Singh Sandhu, alias Rinda of Rattoke village, Tarn Taran, which has been sent to the Crime Bureau of Investigation (CBI) on May 5, 2022.

Harwinder, alias Rinda, a gangster-turned-terrorist, who is responsible for inducting and operationalising many terrorist modules in Punjab in the recent past, is now based in Pakistan. He is backed by the Pakistan ISI and has also been responsible in smuggling in huge quantity of arms and ammunition in India. 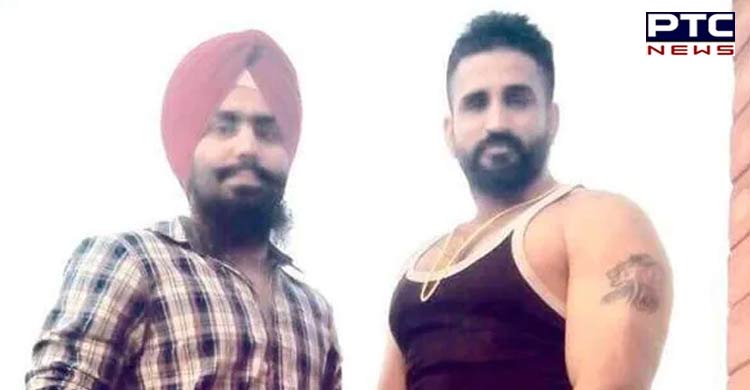 Huge quantity of arms/ammunition and IEDs recovered from four terrorists arrested in Karnal in a joint operation with the Punjab Police lHeadquarters through his operatives, grenade attack on CIA Office, SBS Nagar, in November 2021 and IED attack on police post Kahlwan at Anandpur Sahib, Rupnagar. 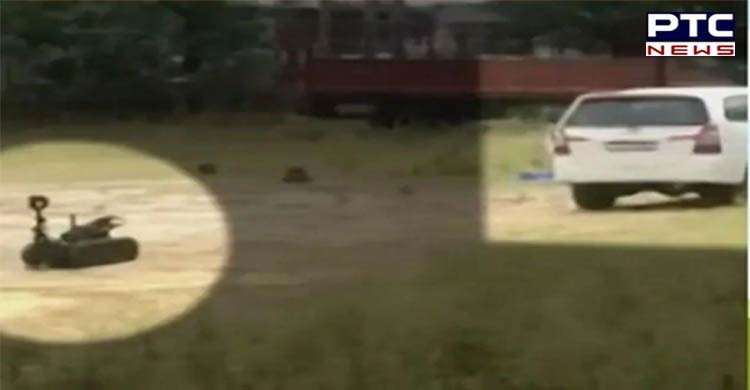 The proposal is under process at the level of the CBI and Central National Bureau for liaison with Interpol. On execution of RCN, extradition proposal shall be moved through the MHA and the MEA. 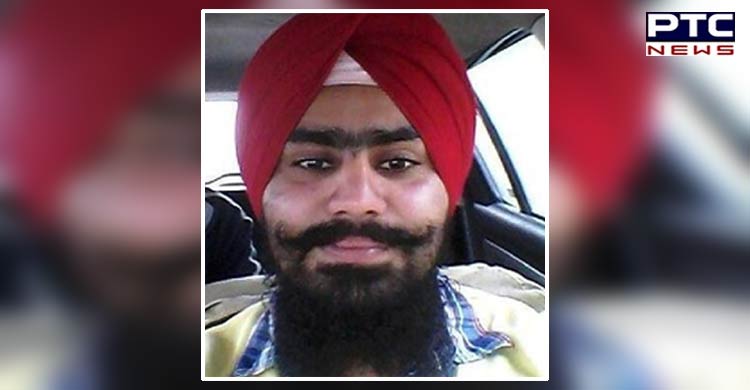