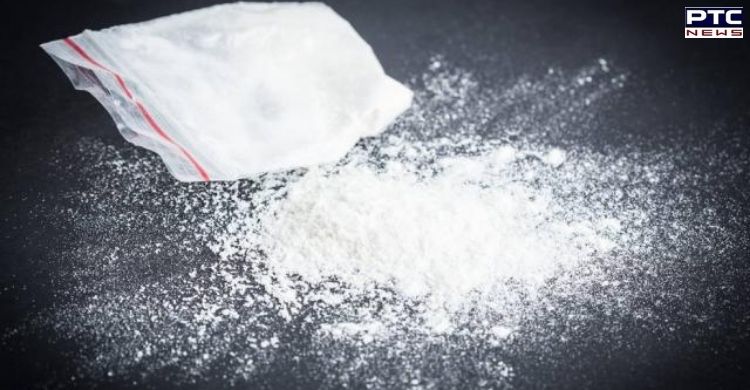 Ferozepur: Anti-Narcotics Cell of Ferozepur Police arrested a drug smuggler and recovered 6.73 kgs of heroin worth Rs 34 crores from fields near the international border of Punjab, Senior Superintendent of Police (SSP) Harmandeep Hans informed on Friday.

The accused has been identified as Didar Singh, a resident of Naurang Ke Sial village in the Ferozebad district. 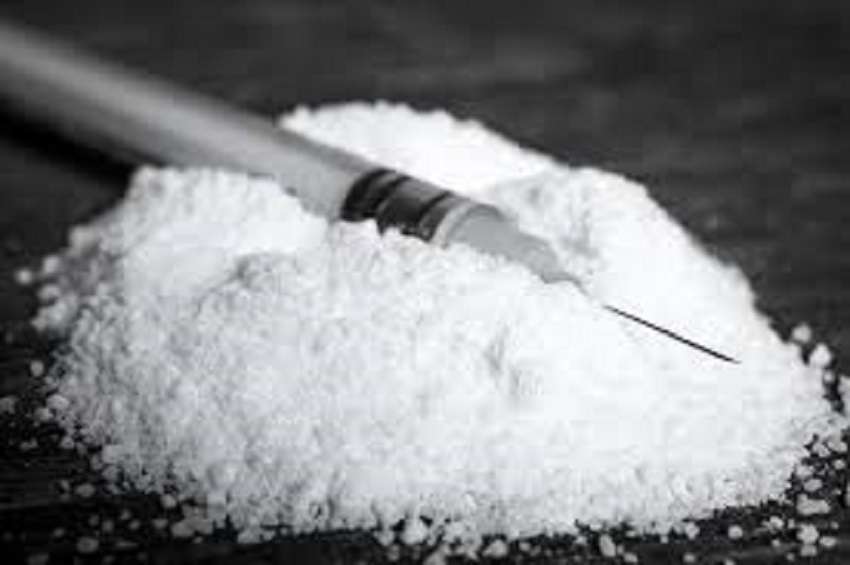 Addressing a press conference, Hans said, "Didar Singh was caught by police during patrolling and recovered 120 grams of heroin from his possession at first." 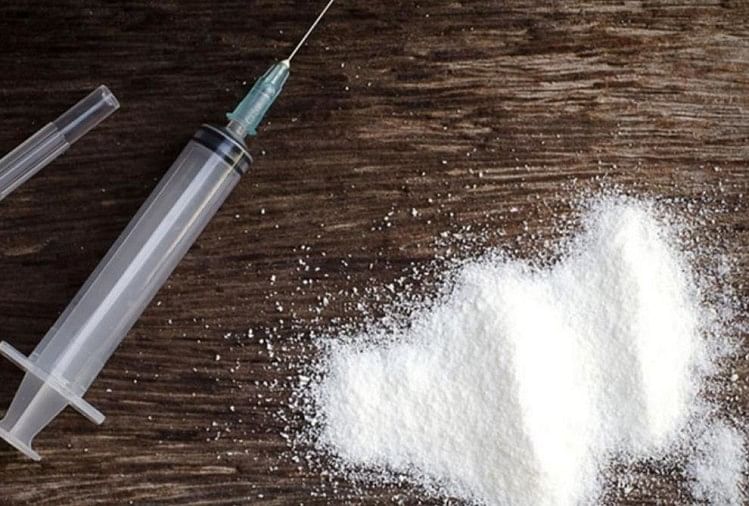 During the process of further interrogation, the accused revealed that he has some relation with Pakistan-based smugglers and used to get this heroin from there, Hans said.

"When a search operation was conducted in the fields near the Indo-Pak International Border of Punjab and recovered 6 kg 730 grams of heroin worth Rs 34 crore," he added.