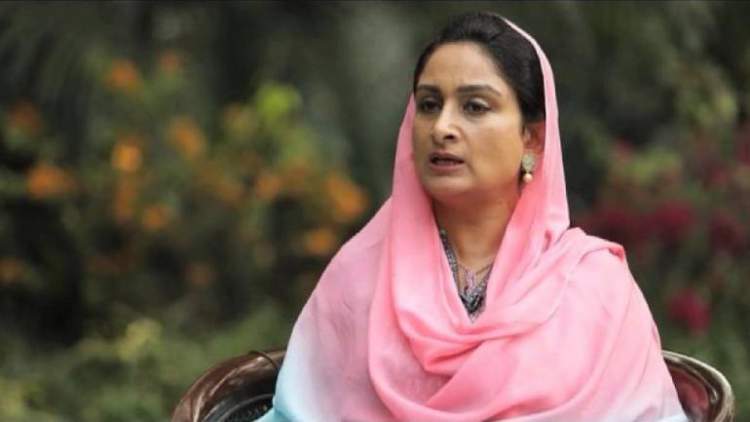 Chandigarh: Union food processing industries minister Harsimrat Kaur Badal today said Punjab had received an investment of Rs 1,200 crore in the food processing sector due to the efforts of her ministry which would result in employment opportunities to 45,000 persons besides benefiting 1.30 lakh farmers.

In a statement here, Harsimrat Badal said it was strange that despite initiation of various projects in the food processing sector from mega food parks to cold chains to testing laboratories, the Aam Aadmi Party (AAP) and it’s representative in parliament was unaware of the same and had expressed complete ignorance on this subject.

Giving details, Harsimrat Kaur Badal said while her ministry had given sanction to mega food parks at Ladhowal and Kapurthala which were near completion, it had operationalised an international food park at Fazilka.

The union minister said these and other initiatives had resulted in attracting private investment of Rs 800 crore through 41 projects including 19 cold chains, seven food testing laboratories, three clusters,four food processing units and four backward-forward linkage projects. “The ministry has given a grant of Rs 400 crore for these projects”, she added.

Harsimrat Kaur Badal said investment in the food processing sector was set to increase by another Rs 1,500 crore once ten units each were added to the food parks in the State. ”This will in turn further increase employment opportunities exponentially and benefit even more farmers”, Mrs Badal added.