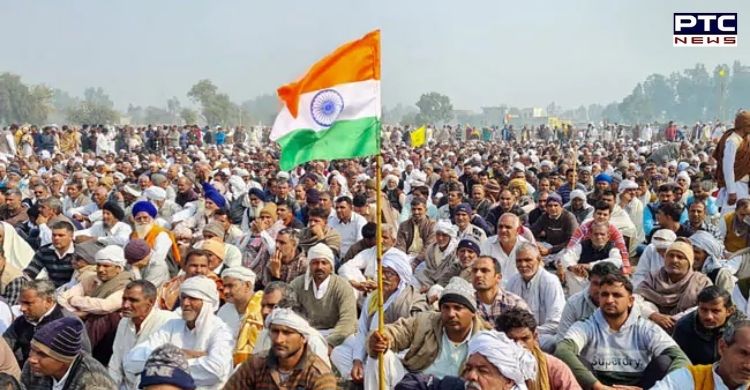 Following Haryana, Uttar Pradesh and Rajasthan, Punjab is all set to hold its first farmers' Mahapanchayat on Thursday at Jagraon grain market in Ludhiana.

Meanwhile, farmers and labourers from Ludhiana, Moga and Barnala will participate in Jagraon's Mahapanchayat in Punjab. Likewise, Arhtiyas, truckers, trade union members and even urban residents will also take part in it. 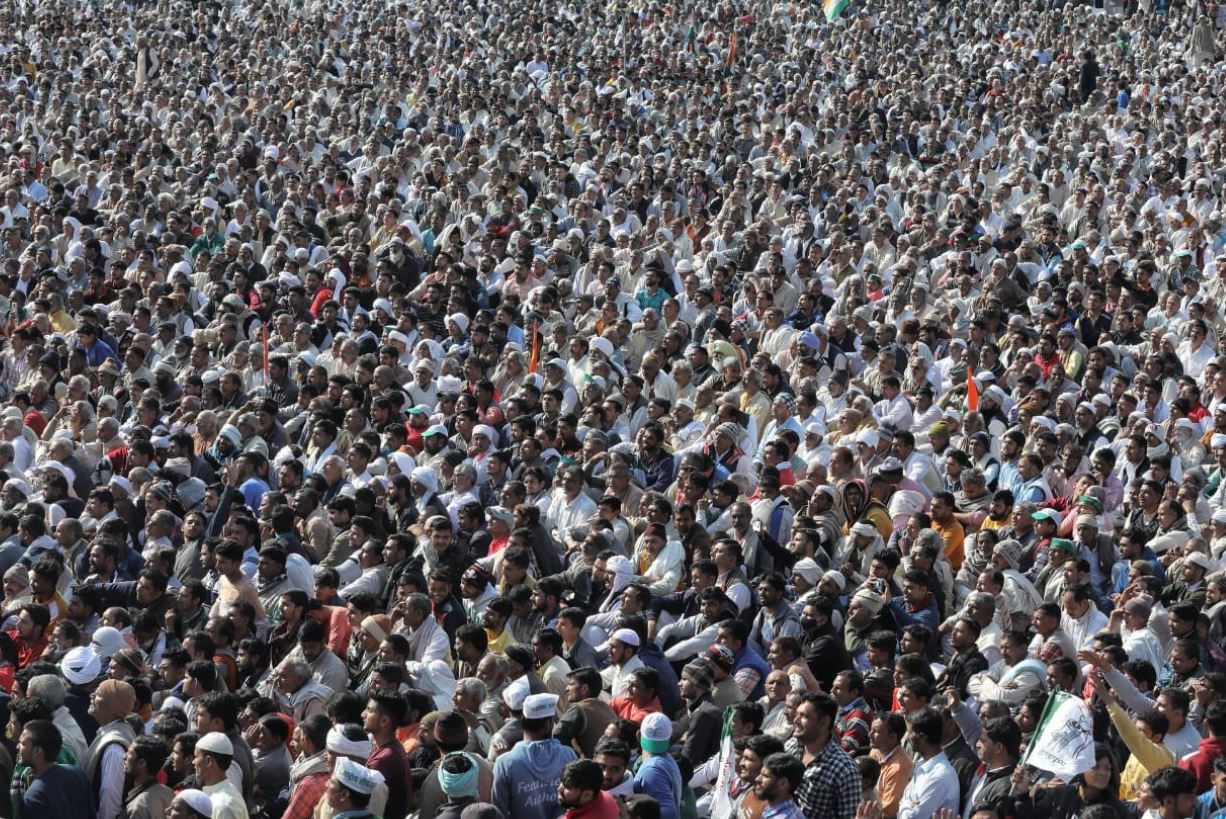 This is for the first time amid ongoing farmers' protest against farm laws. The Bharatiya Kisan Union (Ekta Ugrahan) members will also be present during the protest.

Though BKU Ekta Ugrahan has been coordinating with Samyukta Kisan Morcha (SKM) but it has never shared a stage with it, neither in Punjab nor at Delhi borders. 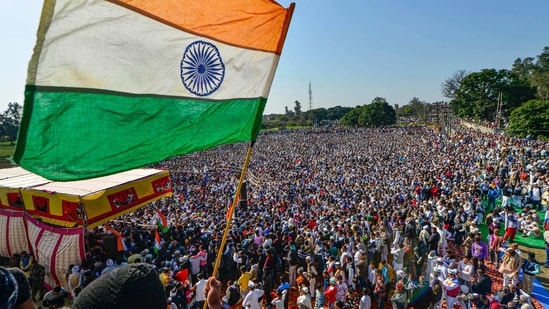 Sukhdev Singh Kokrikalan, general secretary of BKU (Ekta Ugrahan), said that we had organised joint dharnas in the past as well but yes, in a fight against farm laws, the BKU Ekta Ugrahan members will be part of this Mahapanchayat. Similarly, the union leader will also share the stage with the other leaders. 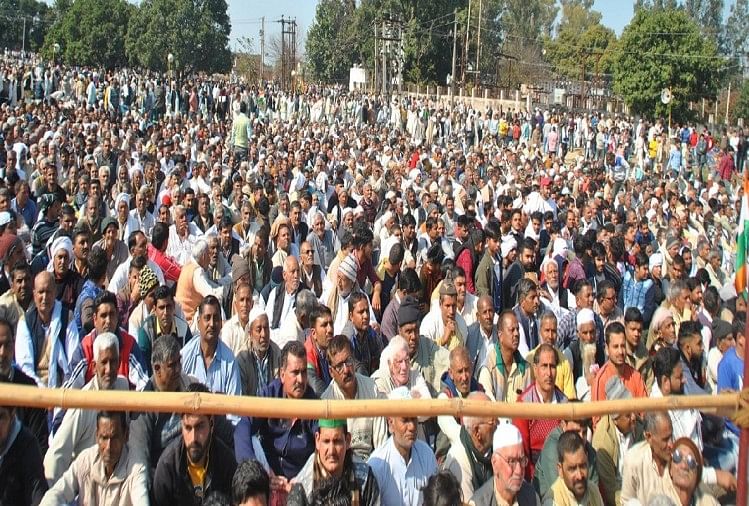 Most of the speakers are coming from the Singhu and Tikri borders.