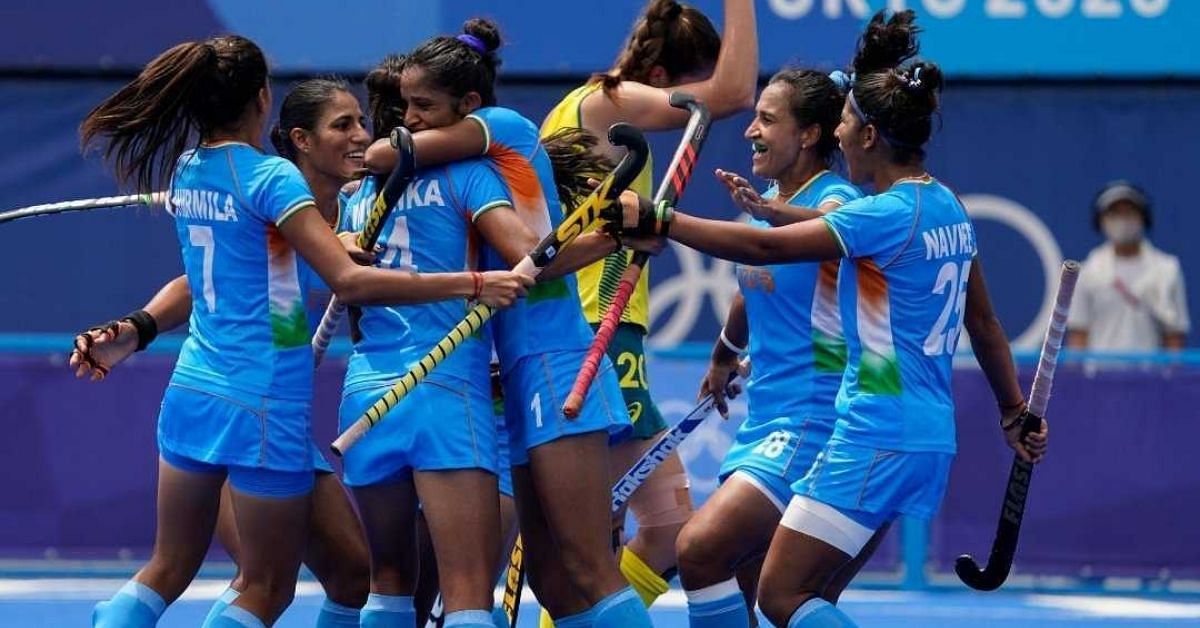 Punjab School Education and PWD Minister Vijay Inder Singla on Friday announced that the Punjab Government had decided to name the roads and schools of their respective areas after Olympic medal winners.

Congratulating the Indian men's hockey team for clinching medal after 41 years, the minister said these players had made India proud once again and naming the roads and schools after Olympic medal winners would be a small token of gratitude to honour their big victory. 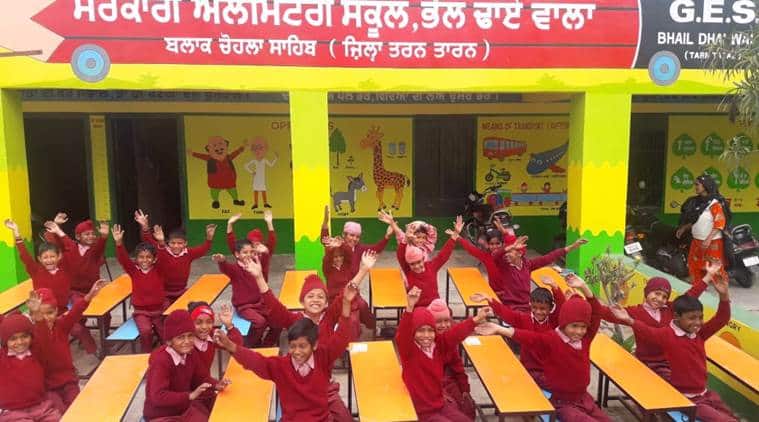 Vijay Inder Singla said Punjab Chief Minister Captain Amarinder Singh had given approval to rename the roads and schools after Olympic medal winners, and the officials concerned had been directed to initiate the process in this regard at the earliest.

From women's hockey team, Gurjeet Kaur and Reena Khokhar were also from Punjab. 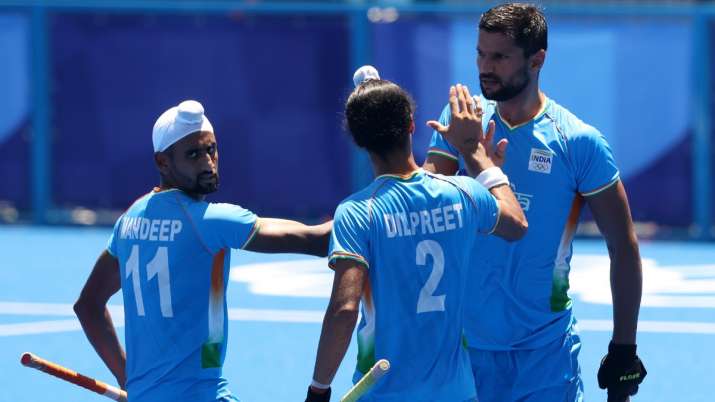