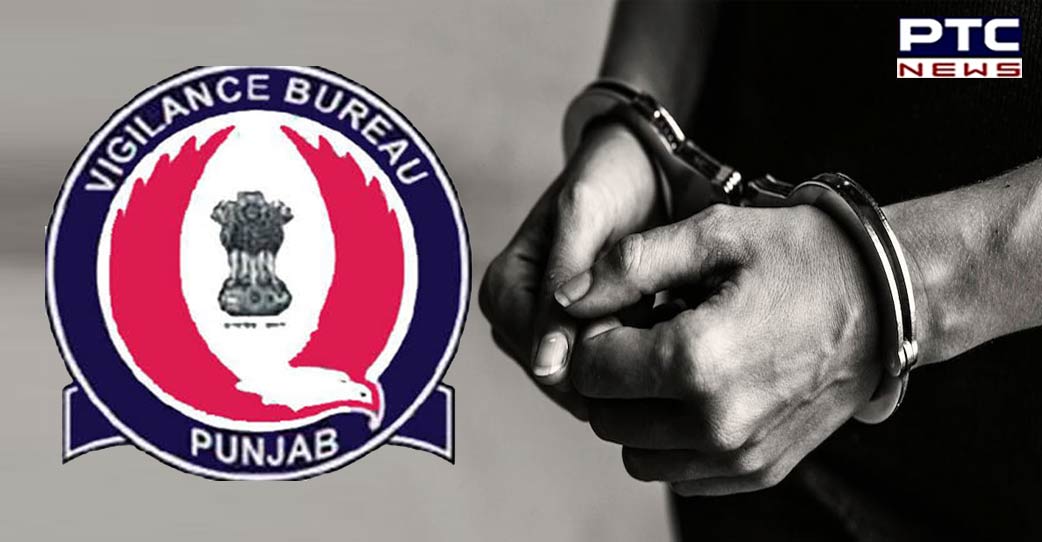 A spokesperson for the state Vigilance Bureau (VB) said the accused ASI was arrested on the complaint of Gaurav resident of Aman Nagar, Kapurthala.

The complainant alleged that he had a minor dispute with his partner at shop and the ASI was demanding money from him to help him in this complaint case.

After verification of the facts, a VB team from Jalandhar Range laid a trap and the ASI was arrested while taking a bribe of Rs 2,000 from the complainant in the presence of two official witnesses. A case under the Prevention of Corruption Act has been registered against the accused police official at the VB police station Jalandhar.

In another case, the Punjab Vigilance Bureau has registered a corruption case against ASI Som Nath posted at city police station Kharar, SAS Nagar, for demanding a bribe of Rs 60,000. The spokesperson said a case had been registered on the complaint of Balbir Singh of Kharar. 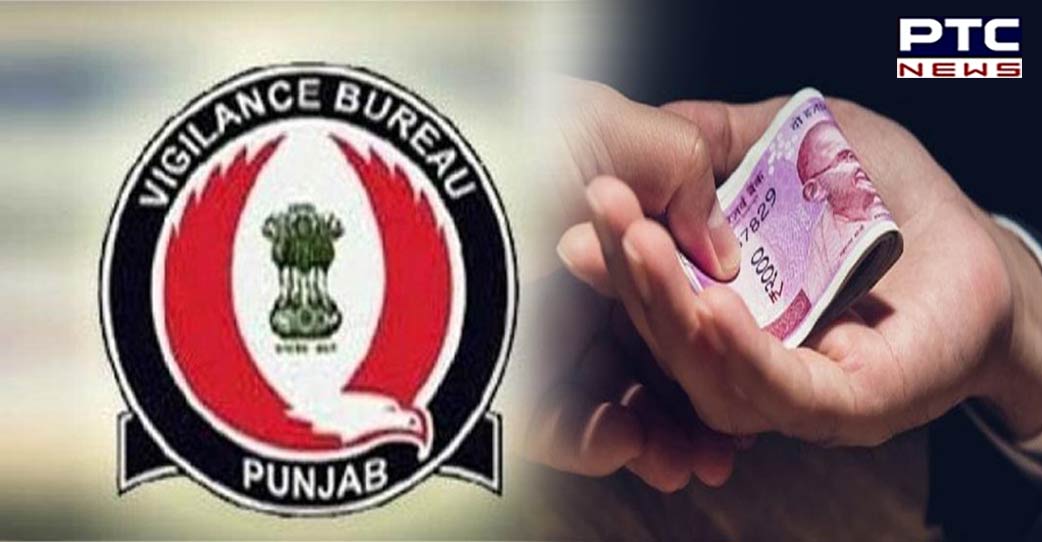 Balbir Singh had filed a complaint on Anti-Corruption Helpline alleging he had a minor altercation with the police official. Subsequently, he confiscated his motorcycle and demanded Rs 60,000 to release it. The complainant recorded his call as evidence.

During the inquiry, the facts were found to be true and the VB registered a bribery case against the ASI.