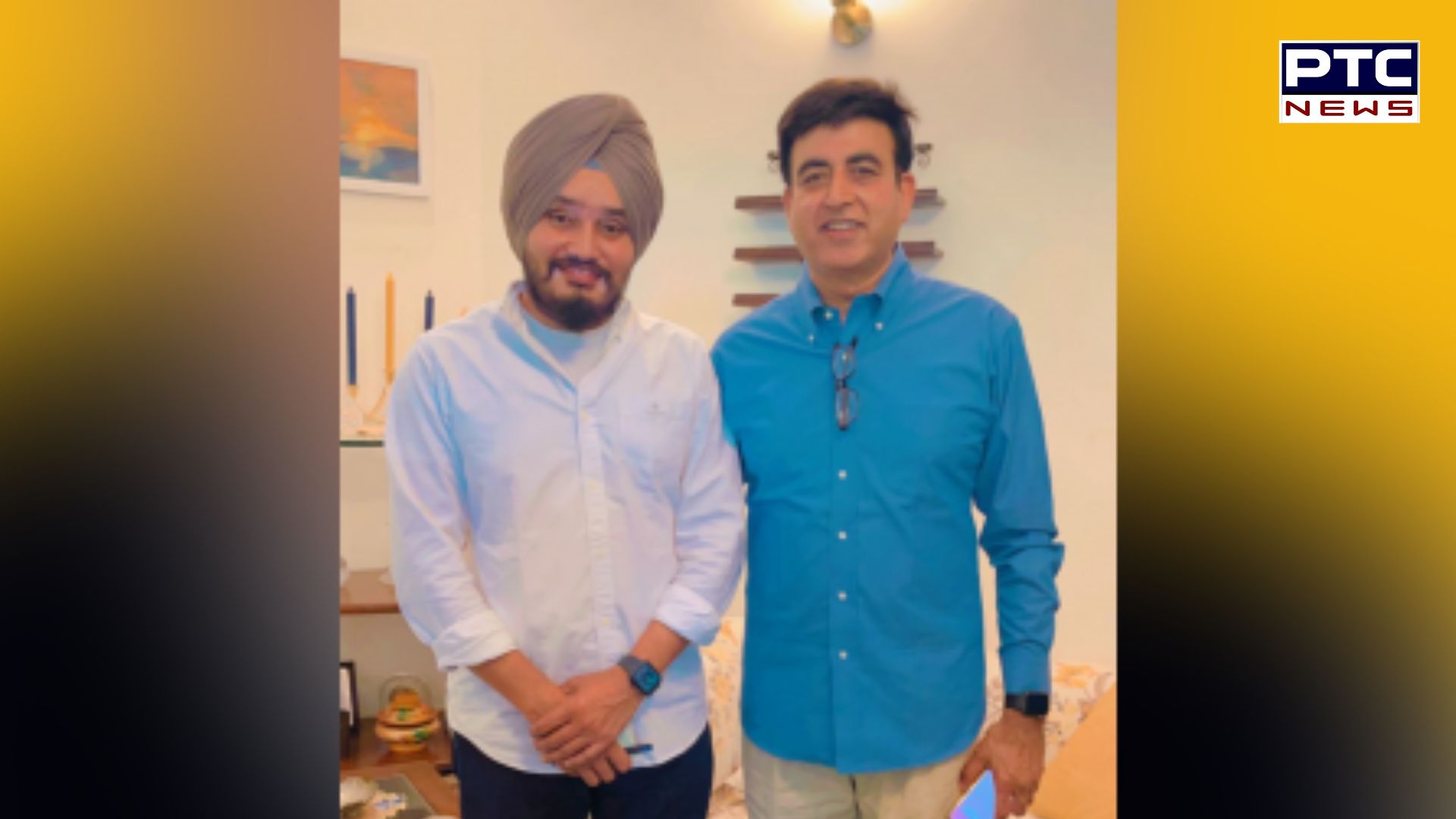 Chandigarh, September 1: The Punjab Vigilance Bureau on Wednesday conducted a raid at the house of Congress leader Manpreet Singh Issewal at Issewal village near Mullanpur Dakha in connection with the tender scam.

Earlier, former Congress leader Bharat Bhushan Ashu was arrested in the tender scam. The former Cabinet minister was arrested from a salon, where Congress MP Ravneet Singh Bittu was also present. He is in police remand till August 27.

In a recent update, Bharat Bhushan Ashu has been sent to 14-day judicia custody.

Notably, during the investigation into the tender scam, the name of Manpreet Singh Issewal also came to the fore, following which the police raided his house.

Senior Superintendent of Police, Punjab VB, Ravinderpal Singh Sandhu said,  “We conducted the raid at the house where Manpreet was also present. We seized documents of around 85 properties which he had bought this year only. The value of properties runs in several crores. Manpreet was asked to submit the source of money for buying these properties.”