Quitting smoking is more difficult for women than men 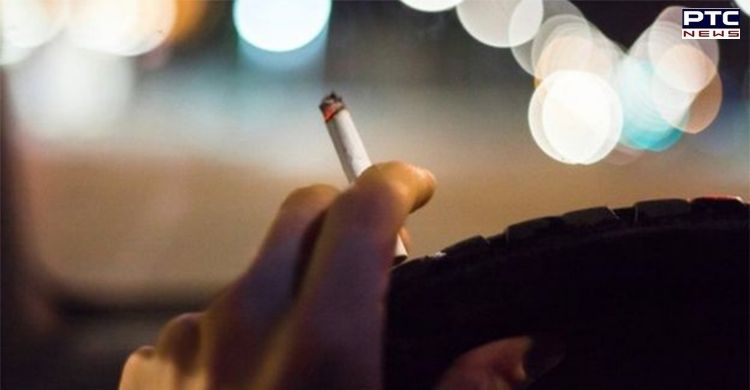 Smoking: The findings of a new study done on more than 35,000 smokers found that even though women smoke fewer cigarettes than men but they are less likely to quit.

The research was recently presented at ESC Congress 2021. Study author Ms. Ingrid Allagbe, a PhD student at the University of Burgundy, Dijon, France said: "In our study, women who used smoking cessation services had higher rates of overweight or obesity, depression, and anxiety compared to men and kicked the habit less often. Our findings highlight the need to provide smoking cessation interventions tailored to the needs of women." 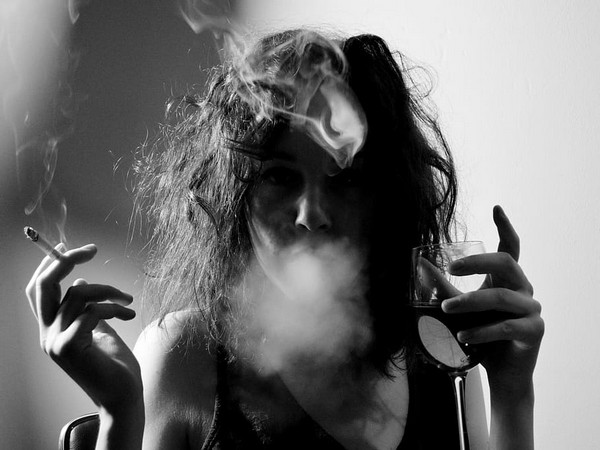 A nicotine dependence scale was used to classify participants as having mild, moderate, or severe dependence. Smoking abstinence (at least 28 consecutive days) was self-reported and confirmed by measurement of exhaled carbon monoxide less than 10 parts per million (ppm).

Participants provided information on their age, education level, other conditions including diabetes and respiratory illnesses, and number of cigarettes smoked each day. Height and weight were measured. 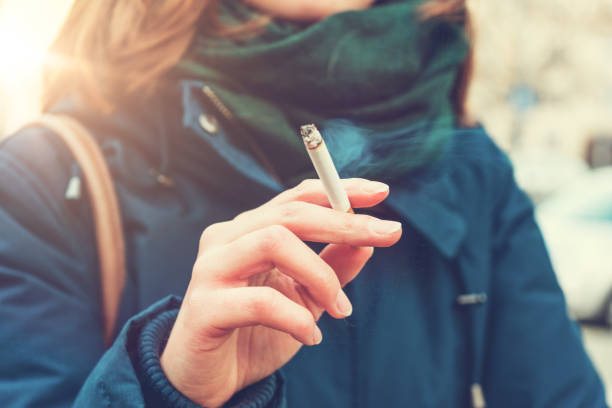