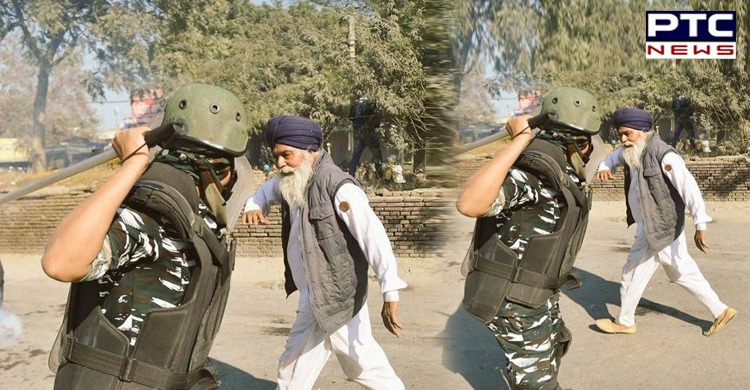 While posting the picture on Twitter, Rahul Gandhi wrote, “It is a very sad photo. Our slogan was 'Jai jawan Jai Kisan' but today PM Modi's arrogance made the jawan stand against the farmer. This is very dangerous.”

Likewise, the Bharatiya Janata Party (BJP) responded to Gandhi's tweet and called him the most discredited opposition leader. 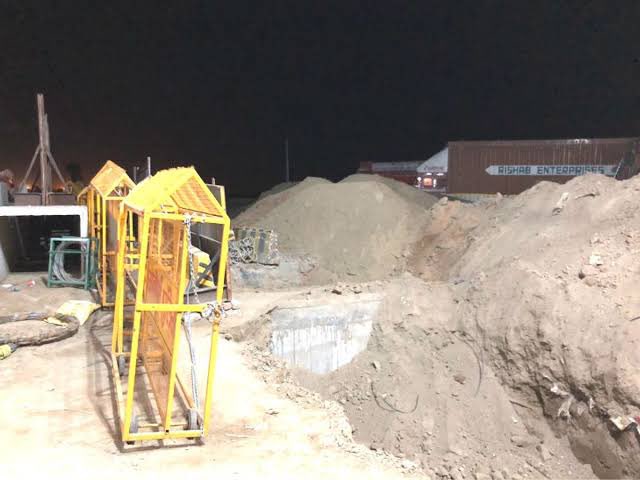 “Rahul Gandhi must be the most discredited opposition leader India has seen in a long long time,” BJP IT cell head Amit Malviya said in a tweet. 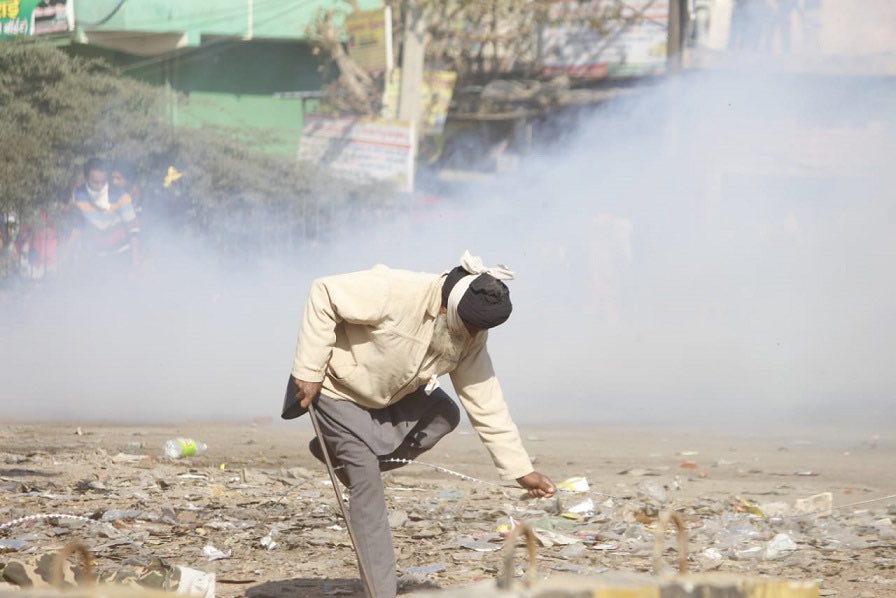 He called the picture shared by Rahul Gandhi “propaganda”. Malviya said that police “did not even touch the farmer”.