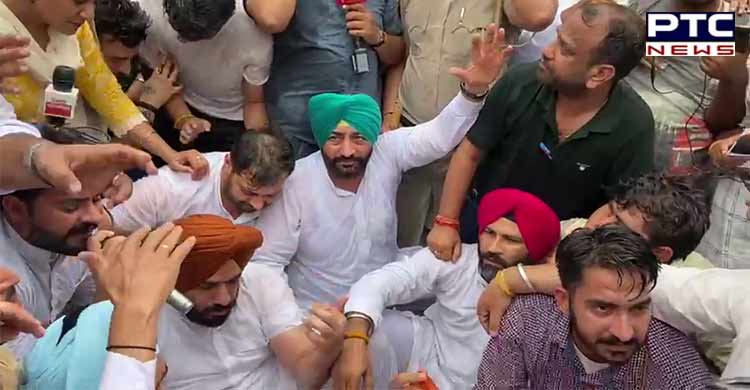 The Chandigarh Police used water canons to disperse the protesters. Earlier, the Congress party, led by president Raja Warring, had decided to gherao Punjab Raj Bhawan due to "unnecessary harassment" of Rahul Gandhi by the ED in the National Herald case.

They gathered at Punjab Congress Bhawan at 10 am, but the protest soon turned violent when the Chandigarh Police tried to stop them from marching towards Punjab Raj Bhawan. 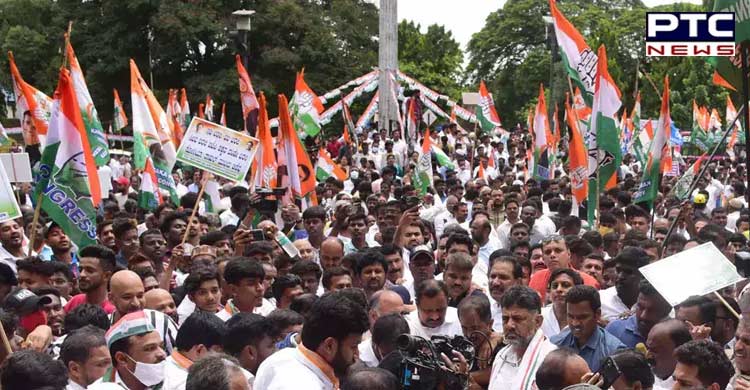 Meanwhile, a delegation of Congress MPs will meet Lok Sabha Speaker Om Birla on Thursday over the treatment meted out to the party's legislators by the Delhi Police amid their protest over the Enforcement Directorate probe against party leader Rahul Gandhi.

The delegation will be led by the Leader of the Congress party in the Lok Sabha Adhir Ranjan Chowdhury. Prior to meeting Birla, the Congress MPs will hold a meeting at the Congress Parliamentary Party office to discuss the issue. 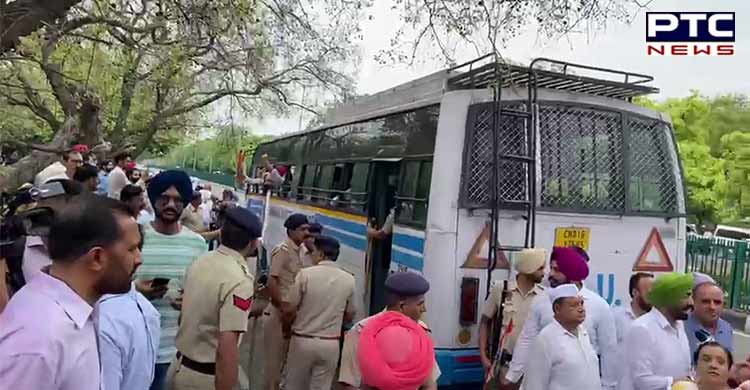 Further, senior Congress leaders, general secretaries and AICC in-charges will meet at party headquarters to discuss future strategies over the current political situation.
The Congress on Wednesday filed a complaint against the Delhi Police for entering and attacking party workers, without provocation, at 24 Akbar Road. The complaint was registered at Tughlak Road Police Station, New Delhi. 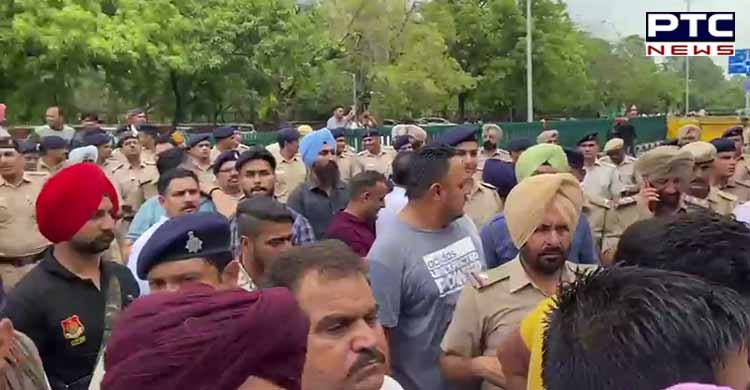