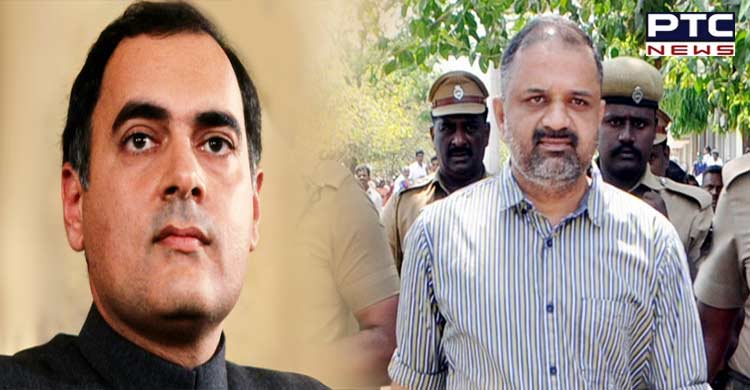 New Delhi, May 18: The Supreme Court on Wednesday ordered the release of AG Perarivalan, one of the life convicts in the Rajiv Gandhi assassination case, who has been in prison for 31 years.

Perarivalan, who was nineteen years old at the time of the assassination, was accused of buying the two 9-volt batteries for Sivarasan, the Liberation Tigers of Tamil Eelam (LTTE) mastermind. The batteries were used in the bomb to assassinate Rajiv Gandhi.

In 1998, a TADA court sentenced Perarivalan to death. The Supreme Court maintained the sentence the next year but commuted it to life imprisonment in 2014. He was granted bail by the Supreme Court in March of this year. 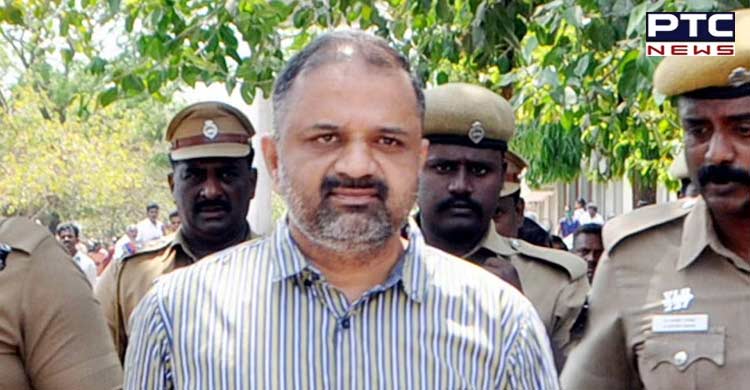 Perarivalan filed an appeal shortly after, requesting an early release from prison.

Former Prime Minister Rajiv Gandhi was assassinated during a poll rally in Sriperumbudur, Tamil Nadu, on May 21, 1991, by a woman suicide bomber named Dhanu. 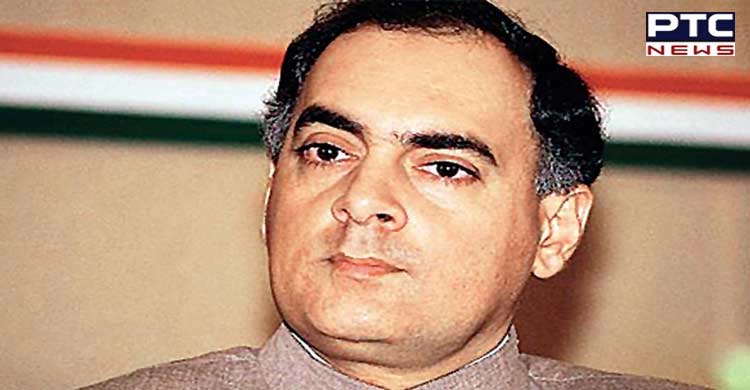 Seven were convicted in the assassination case. Even though all were sentenced to death, the Supreme Court in 2014 commuted them to life terms, citing inordinate delay by the President in deciding on their mercy pleas. 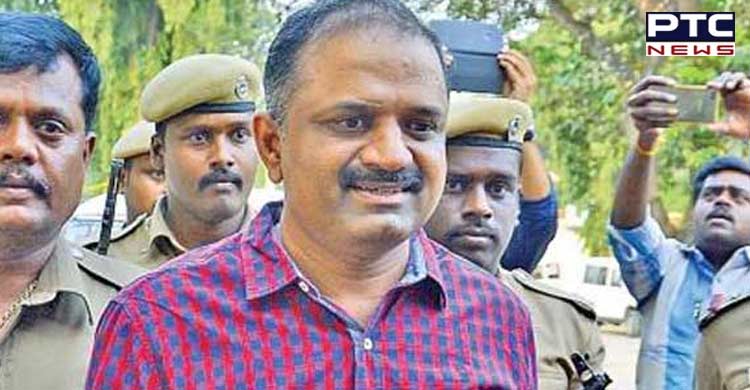