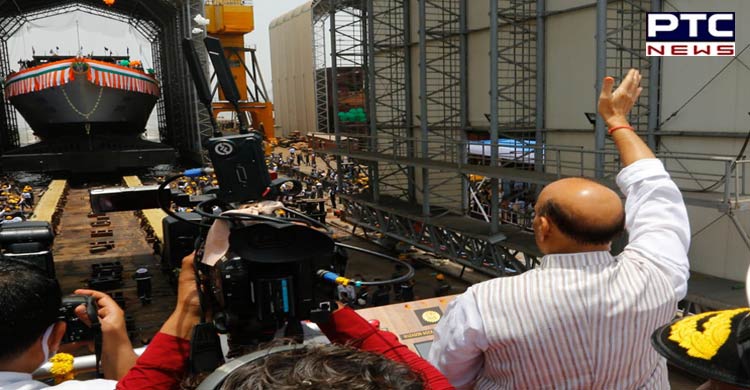 Mumbai (Maharashtra), May 17: Defence Minister Rajnath Singh launched two frontline warships of the Indian Navy - 'Surat' and 'Udaygiri' - at Mazagon Docks Limited (MDL) in Mumbai and praised the efforts of the Indian Navy for its continuous efforts towards 'Aatmanirbharta' on Tuesday.

'Surat' is the fourth Guided Missile Destroyer of the P15B class and 'Udaygiri' is the second Stealth Frigate of P17A class.

In his address, the defence minister described the warships as an embodiment of the government's unwavering commitment to enhancing the country's maritime capability, while focussing on 'Aatmanirbharta'. 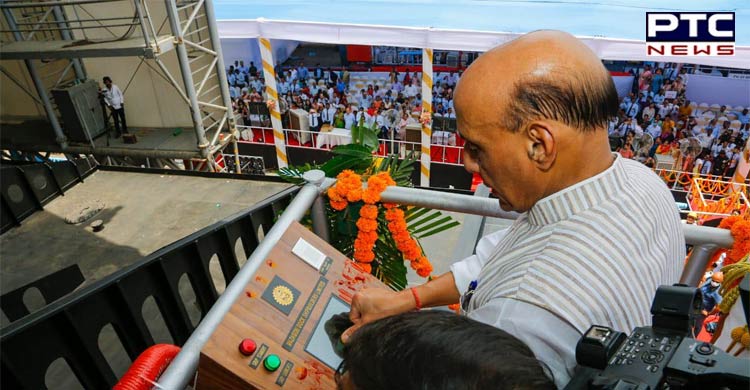 He also appreciated the fact that the Indian Navy has always been at the forefront in ensuring self-reliance through the manufacturing of indigenous ships, submarines, etc.

"Joining hands with initiatives like 'Make in India', the Navy has given 76 percent Acceptance of Necessity (AON), and 66 percent cost-basis contracts to Indian vendors in 2014, and the indigenization of about 90 percent of the Naval ammunition has taken place," he added. 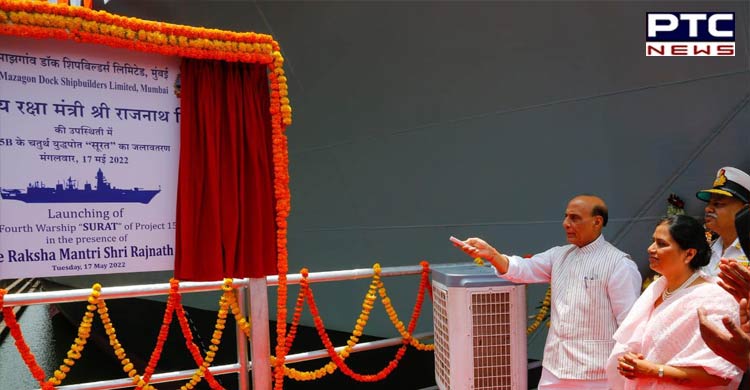 He expressed confidence in the government's efforts to attain self-reliance, saying, "In addition, more than two-thirds of the Navy's modernization budget has been spent on indigenous procurement in the last five financial years. Of the 41 ships and submarines ordered by the Navy, 39 are from Indian shipyards. This is a testament to the Navy's commitment to achieving 'Aatmanirbhar Bharat'."

Singh also assured that the two warships will add might to the Indian Navy's arsenal and represent India's strategic strength as well as the power of self-reliance, before the world. 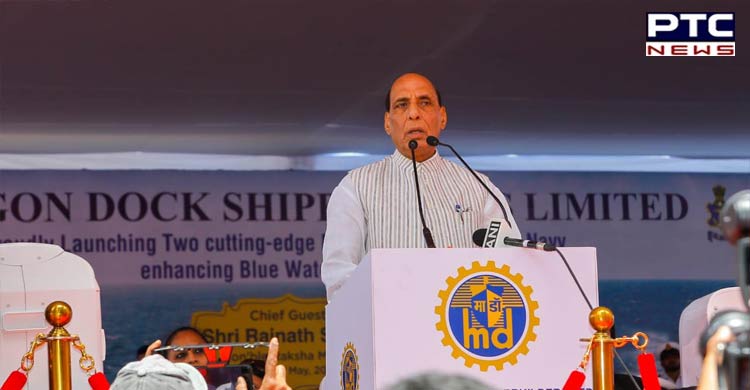